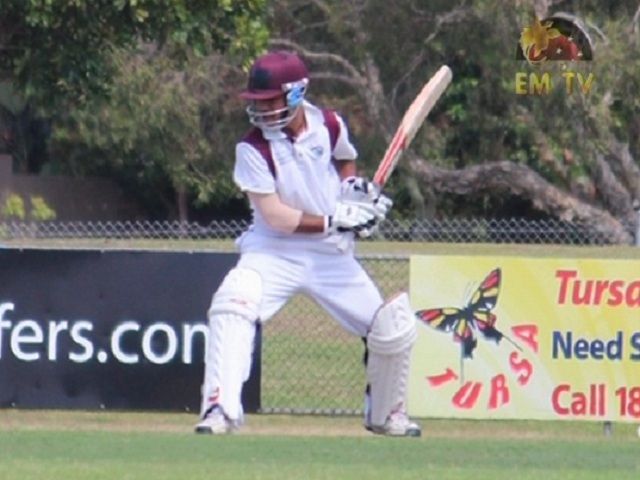 They are Riley Hekure, Lega Siaka,Kaia Arua and Ravinia Oa.

The players were selected through a talent scouting program facilitated by two scouts from Cricket Australia Michael Farrel and Joanne Beoadbent early this month.

Beth Farrell and Beoadbent believe thatthe region hasthe talent to produce future first class players and that opportunity such asthese were a step inthe right direction to making that a reality.