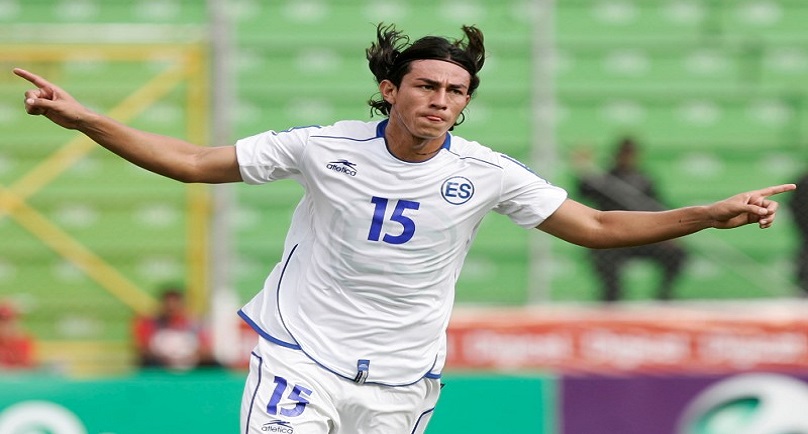 SAN SALVADOR (Reuters) – Alfredo Pacheco, a football player who played for the Salvadoran national side before being banned from the sport for life for his involvement in match fixing, was murdered on Sunday, the Salvadoran attorney general’s office said.

Pacheco, 33, was with a group of friends chatting in a petrol station when an unknown assailant shot at the group various times, authorities said. Two other people were injured and were taken to a nearby hospital in the city of Santa Ana, west of the capital San Salvador.

“The attorney general’s office in Santa Ana processed the crime scene of the murder of Alfredo Pacheco at 3.30 am in a petrol station,” it said.

Pacheco was a defender who played for the Salvadoran clubs Club Deportivo FAS and Asociacion Deportiva Isidro Metapan. He also played for the New York Red Bulls in the United States.

Pacheco was the player with the most caps for the Salvadoran national team. He was banned from the sport by the Salvadoran football federation in 2013 when it was found he had been involved in match fixing.

El Salvador has seen its murder rate skyrocket this year, with homicides up 55 percent compared with last year. So far this year, there have been 6,068 murders, according to police data.