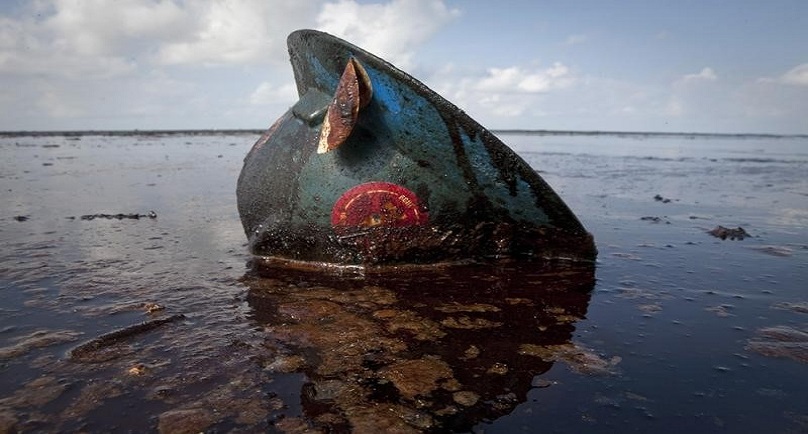 (Reuters) – A former BP Plc supervisor was found not guilty by a New Orleans jury on Thursday of a single pollution charge stemming from the 2010 Deepwater Horizon drilling disaster that killed 11 people.

Robert Kaluza was the last of four people who had faced charges in connection with the disaster, the worst offshore oil spill in U.S. history.

Kaluza, along with another former well-site manager, was accused of ignoring warning signs and botching safety testing that resulted in the rupture and explosion of BP’s Macondo well, sending millions of barrels of oil into the Gulf of Mexico.

A jury on Thursday found Kaluza not guilty of a single misdemeanor count of violating the U.S. Clean Water Act. If convicted, he could have faced up to a year in jail.

The U.S. Justice Department did not immediately respond to a request for comment about the jury’s decision.

Kaluza and Donald Vidrine, the two highest-ranking supervisors on board the Deepwater Horizon rig, had initially faced charges of manslaughter and violating the Clean Water Act.

The federal government dismissed involuntary manslaughter charges against the men, saying a review after the incident determined the case did not meet the criteria for gross negligence.

In March, 2015, a federal appeals court upheld a lower court ruling to drop charges of seamen’s manslaughter against Kaluza and Vidrine, saying the men’s responsibilities on the rig did not constitute the “marine operations, maintenance, and navigation” of a ship.

Vidrine in December pleaded guilty to a misdemeanor violation of the Clean Water Act and was sentenced to probation, the Justice Department said.

None of the four charged in the disaster have been sentenced to jail time.

BP has sustained more than $42 billion in charges from the disaster aboard the rig. The company is awaiting a separate ruling from a New Orleans federal judge, expected some time this year, over its fines under the U.S. Clean Water Act.