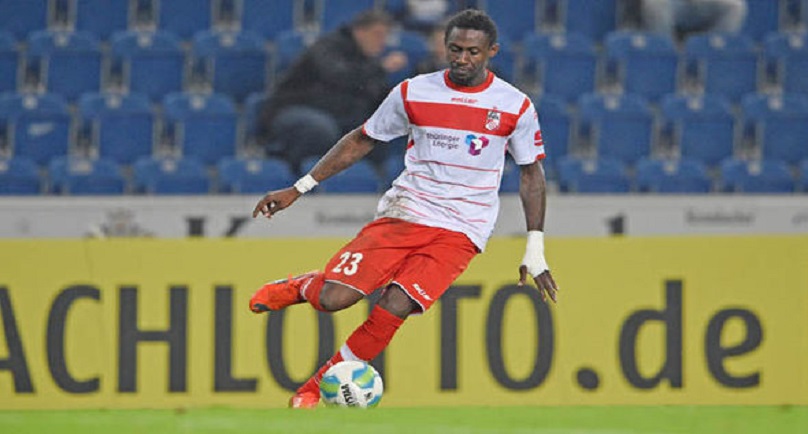 A former defender with Wigam and Ivory Coast, Steve Gohouri, was found dead in the River Rhine after being reported missing in December.

The 34 year old was unaccounted for since attending a Christmas party for his club TSV Steinbach and he was set to visit family in Paris but never arrived.

Gohouri was born in Ivory Coast but taken to France as a child and began his soccer career there. He played for Borussia Moenchengladbach, then joined Wigan between 2010 and 2012 and also played for clubs across Europe.

He said, “I heard the fans singing his name and we heard about the news in the dressing room.

“For somebody so young to lose their life is very sad, it’s tragic to find out about a former team mate passing away.”

STV released the following statement: “All the officials, players, coaches and assistants of TSV Steinbach are deeply moved by the death of Steve Gohouri.

“Our thoughts are with his relatives in these difficult hours.”