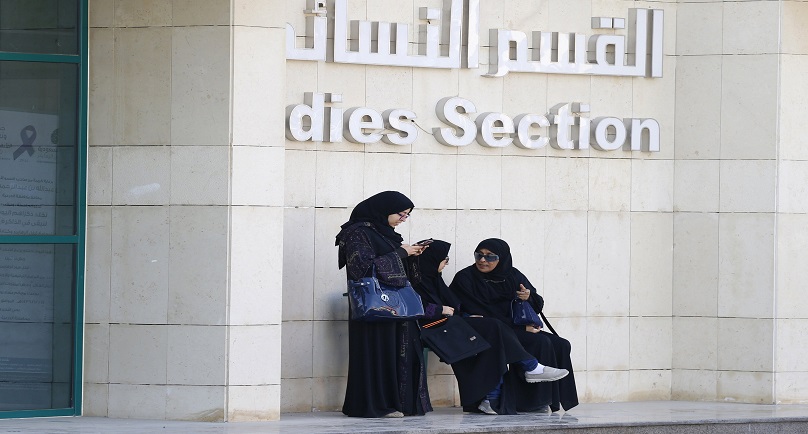 The election was the first in which women could vote and run as candidates, a landmark step in a country where women are barred from driving and are legally dependent on a male relative to approve almost all their major life decisions.

Sabq.org, a news website affiliated with the autocratic monarchy’s Interior Ministry, reported that a total of 17 women had been elected in various parts of the country. Some results had been announced on the official Saudi Press Agency, including the victories of four women.

However, the election was for only two thirds of seats in municipal councils that have no lawmaking or national powers, and follows men-only polls in 2005 and 2011.

Under King Abdullah, who died in January and who announced in 2011 that women would be able to vote in this election, steps were taken for women to have a bigger public role, sending more of them to university and encouraging female employment.

However, while women’s suffrage has in many other countries been a transformative moment in the quest for gender equality, its impact in Saudi Arabia is likely to be more limited due to a wider lack of democracy and continued social conservatism.

Before Abdullah announced women would take part in this year’s elections, the country’s Grand Mufti, its most senior religious figure, described women’s involvement in politics as “opening the door to evil”.

Huda al-Jeraisy, who as the daughter of a former head of the chamber of commerce in the conservative central part of the kingdom was seen by some Saudis as imparting an official stamp of approval on women’s candidature, won a seat in Riyadh.

Two women won seats in al-Ahsa in Eastern Province, but their names were not immediately released.

In Qassim, traditionally the most conservative part of the country, two women were elected but their names were not immediately released. Another was elected in al-Babtain district.

Mother seeks to inspire with film of photojournalist son