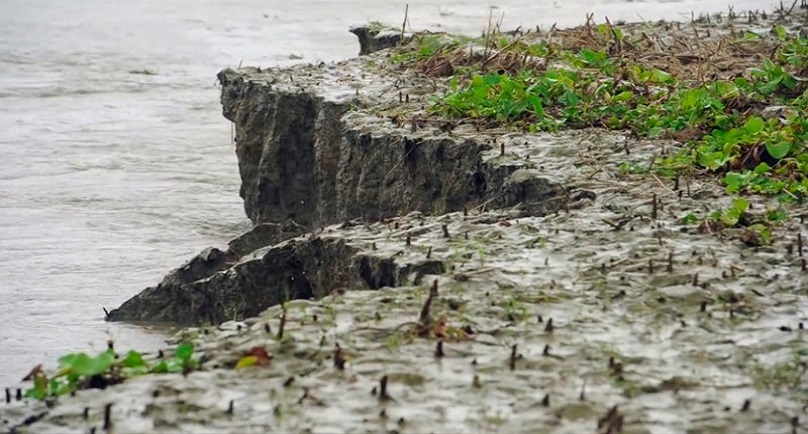 UNITED NATIONS (Thomson Reuters Foundation) – Melting ice in Antarctica puts as many as 30 million people in Bangladesh at risk of losing their homes over the coming century, according to a new documentary focused on the human cost of climate change.

The film, “Thirty Million,” made its premiere this week at the United Nations, where British filmmaker Daniel Price said the danger of the seas rising a full meter by 2100 was a worst case scenario but needs to be taken seriously.

“If the sea level is rising by one meter, the map of Bangladesh will be changed,” said Hasan Mahmud, a member of the Bangladesh Parliament, interviewed in the 34-minute film.

Rising waters on the nation’s low-lying coast along the Indian Ocean’s Bay of Bengal could displace some 30 million people, according to studies.

A 2012 report by Unnayan Onneshan, a Bangladesh think-tank, said the sea level rise hitting one meter by 2100 would affect 25,000 square kilometers, or 18 percent of the country’s total land, and displace an estimated 31.5 million people.

Asked on film where so many people might go, one university professor replied: “I don’t know.”

The film, which uses aerial shots of lush forests and sleepy rivers to illustrate the South Asian country’s beauty, can be seen online at http://thirtymillionfilm.org.

Estimates of global sea levels rising by roughly a meter by 2100 come from the UN’s Intergovernmental Panel on Climate Change.