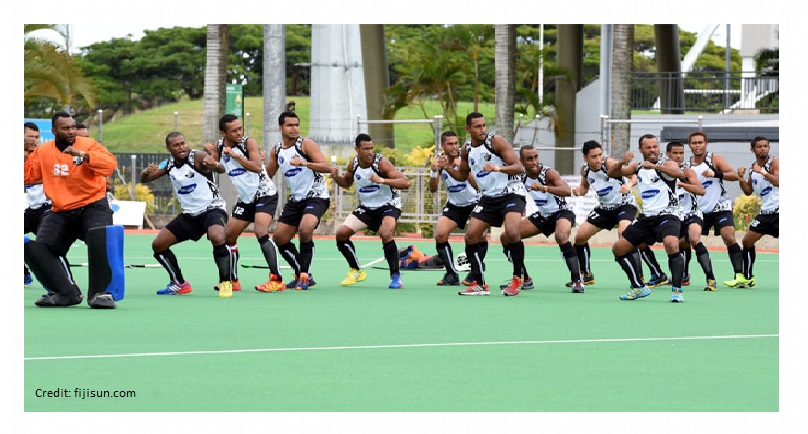 Sports men and women of the Melanesian island state of Fiji are steadily preparing themselves for the upcoming 2015 Pacific Games, to be hosted by Papua New Guinea, in the nation’s capital of Port Moresby.

Fiji is aiming for the ultimate best; and in the sporting code of hockey, for which they are defending regional champions after winning the Pacific Cup last month, players and officials alike are adamant that they have the winning formula to bag gold.

Speaking in an interview with Fiji Online Times, head coach of the Fiji men’s hockey team, Hector Smith, expressed confidence in their participation in the Pacific Games.

“We’re the defending champions in hockey in the region and I am confident we can win gold in PNG during the Pacific Games,” said Smith.

His comments followed the decision made by the Fiji’s Hockey Federation to discontinue their competing in Round Two of the World Hockey League in Singapore.

Smith, a former hockey representative player of Fiji, has immense faith in the team; adding that most have trained and played hockey together for years, seen as an added advantage for the team.

The final hockey squad for the Pacific Games is expected to be made known by the Fiji Hockey Federation, and submitted to the FASANOC in March.

Fiji proved to be in perfect form when defeating other Pacific nations, in Samoa, Vanuatu and PNG, during the Pacific Cup in December 2014, staged at the National Hockey Centre in Suva, Fiji. The win was nationally celebrated and seen as a step towards realising their goal, come the Pacific Games.

The head coach said “they had the combination of players that could bring glory to Fiji.” This is despite their missing out on competing against the world’s top 20 teams in Singapore.

The women’s side are also one to watch, having won gold at the 2003 South Pacific Games, hosted by Fiji and at Apia, Samoa in 2007.

The 2015 Pacific Games in Port Moresby is anticipated to be the biggest sporting event yet, hosted by Papua New Guinea and will bring together sports men and women from all over the Pacific.

InterOil Turagus off to Singapore 7s