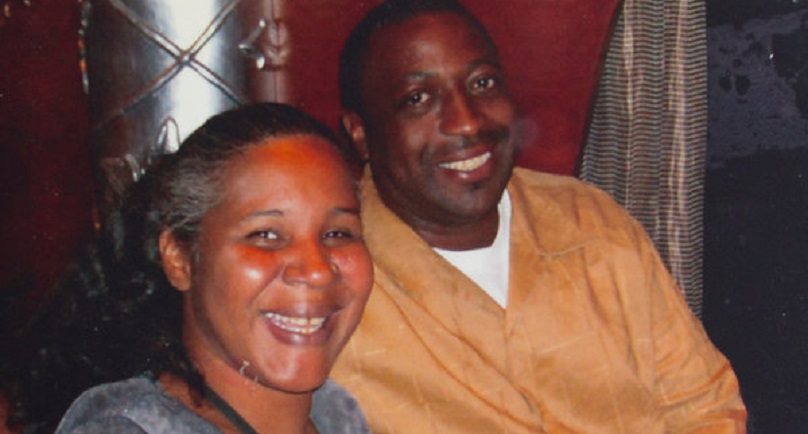 The family of Eric Garner, an African-American New York resident that was choked to death by six policemen in July last year, received a $5 million dollar settlement over a wrongful death suit.

The family began legal action in October last year, filing a notice of claim to sue the city, its’ police department, and six police officers for $75 million.

Amateur footage of 43-year-old Garner’s death was filmed by onlookers, sparking a national outcry, as he had initially been stopped by police on suspicion of selling loose cigarettes. In the video, Garner yells “I can’t breathe” 11 times before passing out; he died an hour later in hospital. The phrase “I Can’t Breathe” became the rallying cry of hundreds of protestors.

According to The Guardian’s “The Counted” project, 500 people have been killed by police in the United States in this year alone.

New PNG Sport Program on board