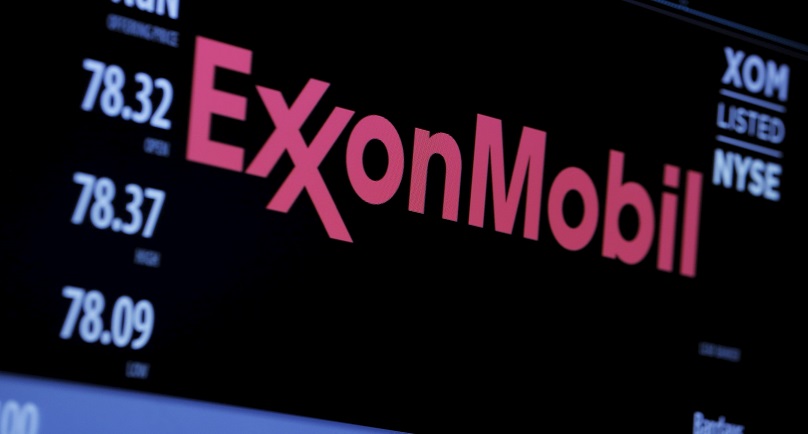 Image: The logo of Exxon Mobil Corporation is shown on a monitor above the floor of the New York Stock Exchange in New York, December 30, 2015. REUTERS/Lucas Jackson

The planned maintenance will impact a 130,000 bpd crude distillation unit and related operations. The turnaround is slated to begin the week of April 17, Energy News Today reported.

A spokesperson for the company had no immediate comment on the report.