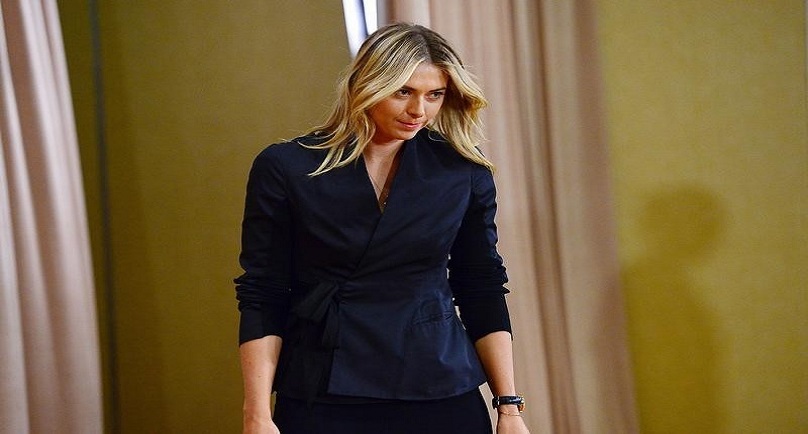 (Reuters) – Chris Evert said on Monday she was stunned to hear that Maria Sharapova failed a doping test, but not by the fact that there is doping in tennis, claiming that she knew players who doped during her career.

Evert, an 18-times grand slam champion who retired in 1989, said the use of performance-enhancing drugs in tennis went on during her career – which was before the sport adopted current anti-doping rules – and that it likely goes on in all sports.

“You’d have to have your head in the sand if you didn’t at least assume that every professional sport might have some sort of performing-enhancing drugs being used,” Evert told a conference call from Indian Wells, where she will do TV commentary for ESPN at the BNP Paribas Open.

“Honestly, in every professional sport I think this goes on to a certain extent. In tennis it doesn’t worry me as much. This went on when I was playing.”

Sharapova faces up to a four-year ban by the International Tennis Federation for testing positive for meldonium in January, a drug she had taken for 10 years due to health problems and which was banned on Jan. 1.

Evert feels the length of Sharapova’s ban will hinge on her medical records and that the former Russian world number one may only deserve to be barred for the rest of the year.

“It all comes down to viewing the medical records from the doctors that took care of her 10 years ago and examining exactly what her case is,” said Evert.

“This drug is used for angina and severe heart issues. There’s always suspicion when you hear what the drug is used for. That’s why her defence needs to show medical records, and (her) dosage.
“If it does come out cleanly, I would say banning her for the rest of year would be enough.”
Evert’s ESPN colleague Patrick McEnroe said players always look for an advantage.

“Players of course are going to look to get an edge, whether in how they train, or in how they eat and how they’recover,” the former U.S. David Cup captain said.

“Do I think it’s a major problem in tennis? No, I don’t. I think the testing is very tough in tennis.”