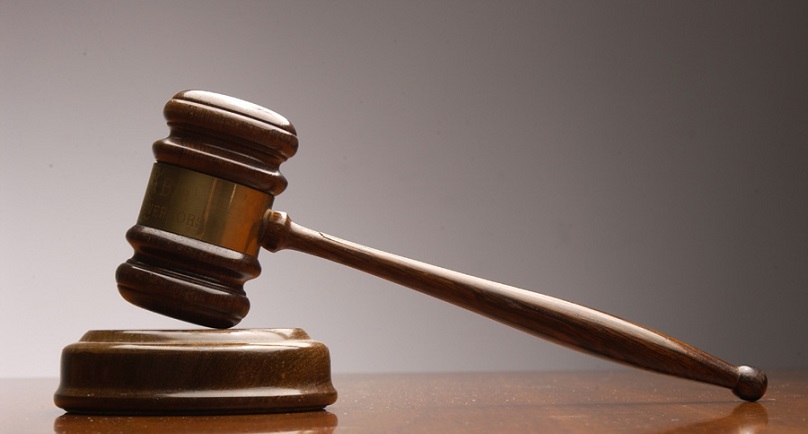 A cold case between complainant Gregory Koim and Nixion Koi has been revived at the Waigani Court House after 25 years.

The case initially referred to charges laid against Hagen businessman, Nixion Koi, for the alleged illegal acquisition of land owned by the National Council of Young Men’s Association of PNG, in the Western Highlands.

The land is a prime location in the heart of the Mt Hagen town.

The matter was brought before the national court again on June 10th, where it was struck out based on technical grounds.

This morning the case was adjourned to July 24th due to incompetency of arresting officers, misinterpretation of witness and errors in court documents.

Complainant Koim described this as miscarriage of justice and has gone to the courts again. Koim has written to Police Commissioner Gary Baki outlining the inefficiency of police officers involved in the case. He says the judiciary arm of government cannot be tampered by incompetent policemen. Koim wants Commissioner Baki to seriously look into the matter.