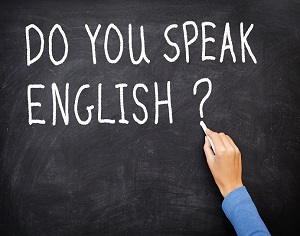 The Max Benjamin Elementary School, in Talasea District of West New Britain Province, has seen drastic improvements in its standards of education thanks to delivering classes solely in English.

This was the policy endorsed by the board of management, with improvements seen across students levels of written and oral English.

The elementary school serves the growing population of nearby communities, and was built in 2011 within the Walindi Plantation. The school now enrols 170 students and is manned by four teachers.

According to Principal, Noelyn Elosen, the decision to implement all curriculum teaching in English was strategic and its success is evident.

“Students learn and speak English which has helped them in their studies,” Elosen said.

Walindi Plantation Resort has been supporting the concept, of this elementary school, donating time, s and finances.

According to Mrs Benjamin some funds and donations were from guests of the Walindi Plantation Resort.

“The school now has four classrooms, a library, staff office and accommodation for the principal,” Mrs Benjamin said.