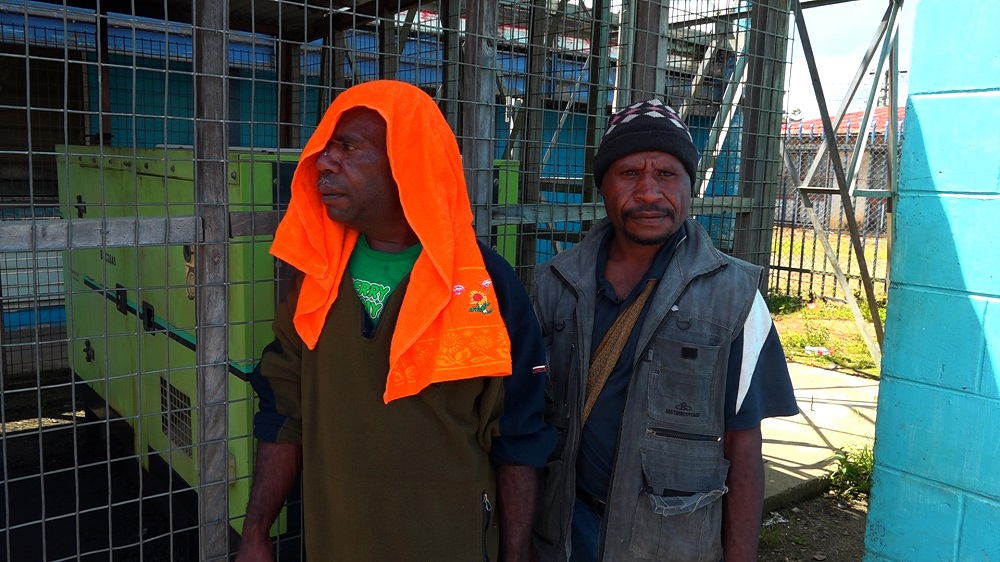 An Engan man says he lost his sight in one eye as well as his senses of taste and smell after an industrial incident.

Leo Tom, from Liagam in Enga Province, was working with a road construction company in Western Highlands Province when a piece of metal struck him in the eye as he was supervising a welder.

Tom, who is now unable to see with his right eye, said that he was working without any safety gear protecting him.

He was working as a foreman supervisor with a Chinese Engineering company.

On October 5, a speck from the welding rod went into his eye, while he was supervising.

Three days after, his face became swollen, and the skin started to break open.

Today is the sixth day after the incident occurred.

He can’t see and he is having difficulty eating and breathing.

EMTV News tried to get comments from the company, but was unsuccessful.

Today he went to report this matter to the police in Mt Hagen.

He says that the swelling has worsened, and he is seeking financial support from the Company that he worked for.

Teachers and Students Warned on Cheating

Companies must comply or be deregistered