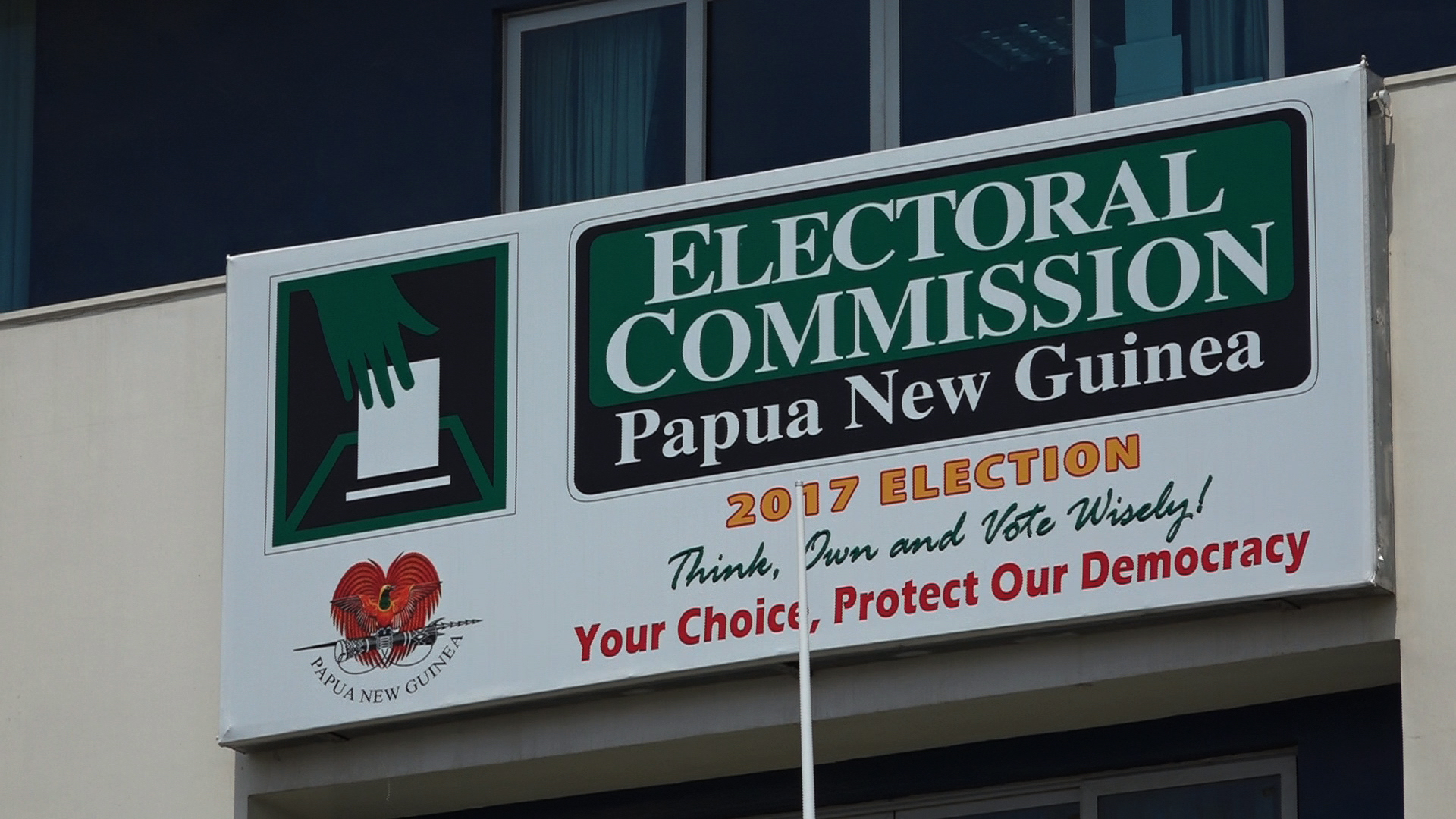 Electoral Commissioner Patilias Gamato has welcomed investigations into the conduct of the 2017 National General Elections.

In a media statement yesterday (July 5), Mr Gamato said repeated calls and accusations by political leaders against the Electoral Commission and himself, as Commissioner, could not go unchallenged. He provided a detailed response on several issues, including the 2017 National General Election Report on;

Mr. Gamato said all records on how the 2017 national general election was conducted are visible and available, and the PNGEC has nothing to hide, emphasizing that the Electoral Commission is a constitutional office and it did its best in running the 2017 polls.