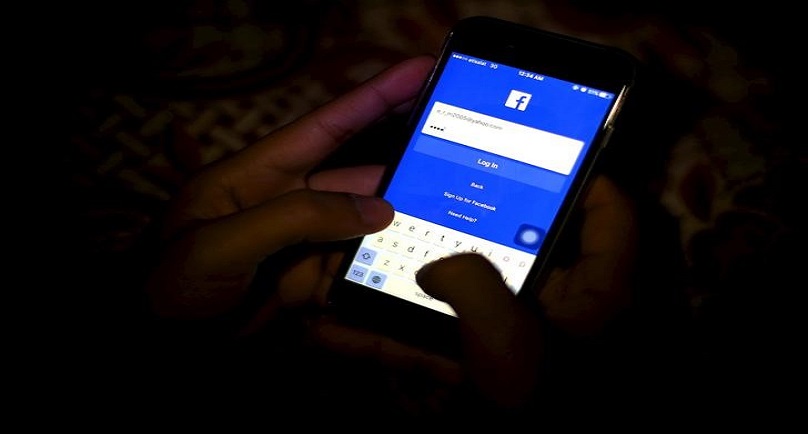 CAIRO (Reuters) – Egypt’s top prosecutor has ordered the arrest of a Facebook page administrator whose assertion on a popular television talk show that a third of married women in the conservative country are unfaithful caused a social media uproar.

The public prosecutor issued an arrest warrant on Tuesday for Taymour el-Sobky, accusing him of slandering Egyptian women and damaging their honour, according to a statement from his office.

Sobky caused a furore after making his conclusions on the evening talk show Mumkin, which means “It is Possible”.

His remarks were aired in December on privately-owned CBC channel but did not generate controversy until a clip was posted on social media this week. The show was suspended for 15 days as a result.

“Thirty percent of Egyptian women are ready for immorality, they just can’t find someone to encourage them,” said Sobky, whose Facebook page, “Diaries of a Suffering Husband”, has more than one million followers.

Egypt is a conservative, predominantly Muslim country where sex outside of marriage is frowned upon.

Sobky’s comments included the suggestion that arranged marriages in traditional southern Egypt exacerbated the problem of infidelity because women ended up with men they don’t know.

One masked man from the region appeared in a video carried on YouTube with an assault rifle and issued a death threat against Sobky.

Legal expert Tarek Ismail said that according to Egyptian law, Sobky could be jailed for up to three years if convicted.

“Women cheat on their husbands, and their husbands know about it. They keep forgiving them until they give up and leave,” Sobky said.

CBC said in a statement that Sobky’s remarks were part of a long discussion and that the host of Mumkin refuted them.

Do you want fries with that? Man charged with throwing alligator into fast food restaurant