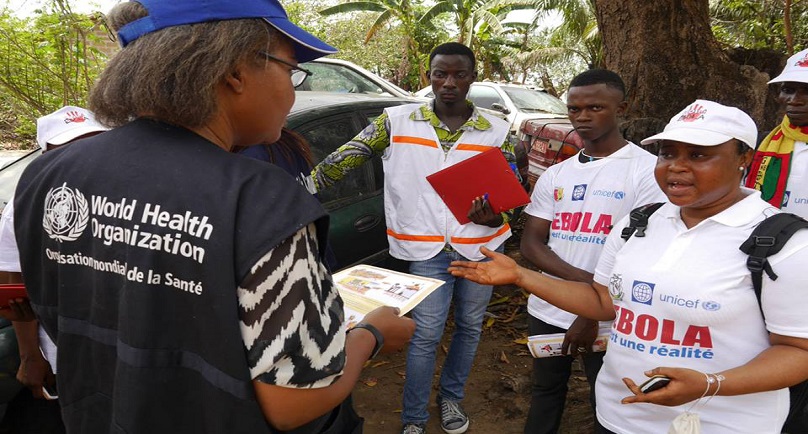 The World Health Organisation (WHO) yesterday officially decalred Guinea to be free of the deadly Ebola virus, bringing to a close nearly two years of trauma.

WHO Regional Director for Africa, Matsidiso Moeti, says “This is the first time that all three countries – Guinea, Liberia and Sierra Leone – have stopped the original chains of transmission that were responsible for starting this devastating outbreak two years ago.”

The Ebola virus originally began spreading in Guinea in 2013, before crossing to neighbouring Liberia, Sierra Leone, then on to seven other countries, killing over 11,300 people.

Ongoing caution was highlighted with WHO Representative in Guinea, Mohamed Belhocine, saying “WHO and its partners will continue to support Guinea during the next 90 days of heightened surveillance and in its early efforts to restart and strengthen essential health services throughout 2016.”

Welcoming WHO’s declaration, the UN Children’s Fund (UNICEF) cautioned that thousands of children orphaned by the disease as well as those who survived infection will need continued support, noting that it is almost two years to the day when a toddler became the first victim.

World Bank Group President Jim Yong Kim congratulated the Government and people of Guinea on reaching “this important milestone”, but called for continued vigilance to stay at zero cases. The Group has mobilised US$1.62 billion for Ebola response and recovery efforts.