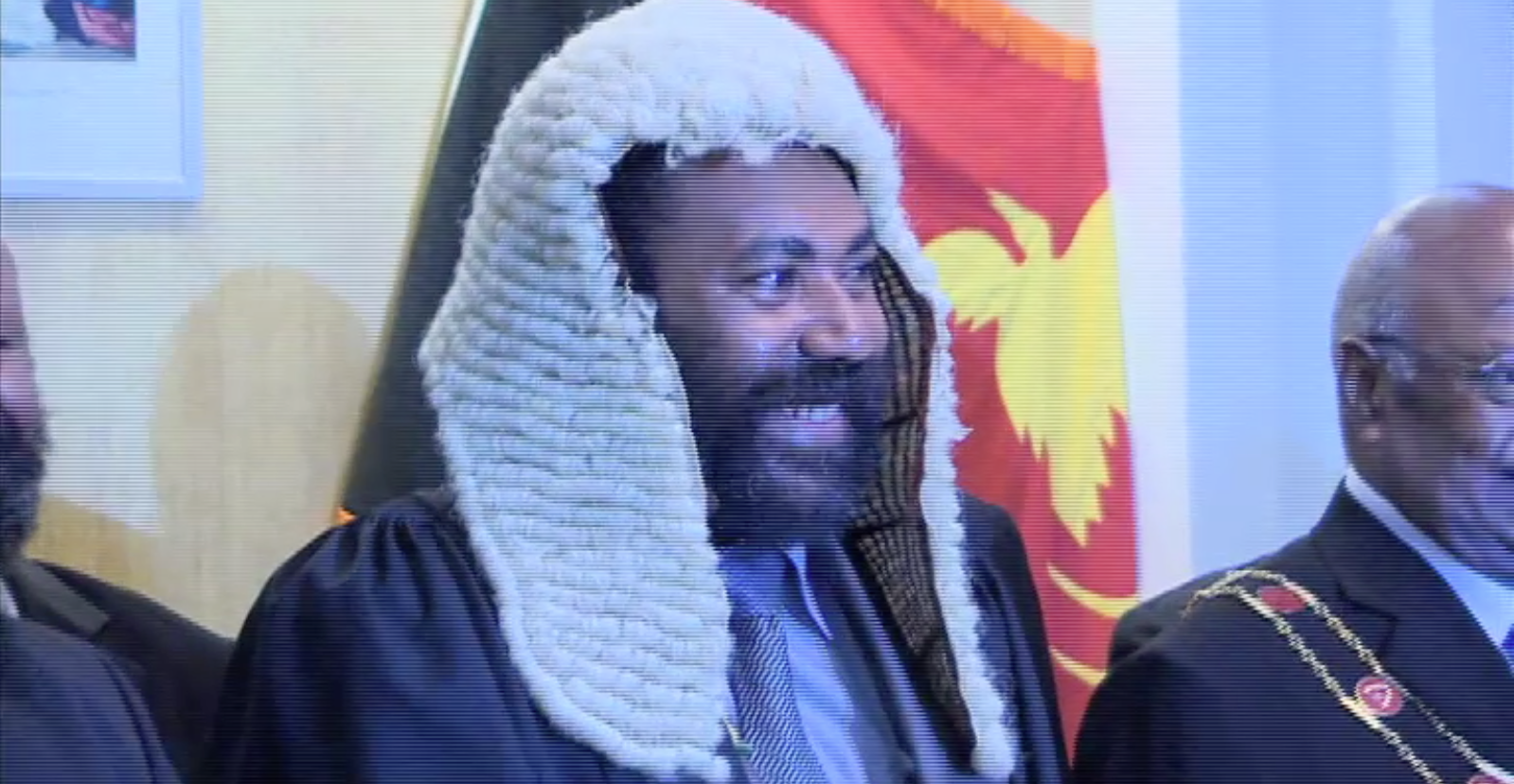 Another history has been created yesterday with the declaration of Julie Soso as Governor for the Eastern Highlands province.

She is the first female to be elected into parliament from the Highlands region. After several attempts, Soso debut’s into PNG politics as governor, quite an accomplishment.

Soso’s declaration is historic for PNG, as parliament will for the first time, have 3 women MP’s at one time.

She is the seventh women to be elected into parliament. Soso will join the other two female MPs – Delilah Gore (Sohe open) and Loujaya Toni (Lae Open) in the next parliament sit.

UAID set to continue next year