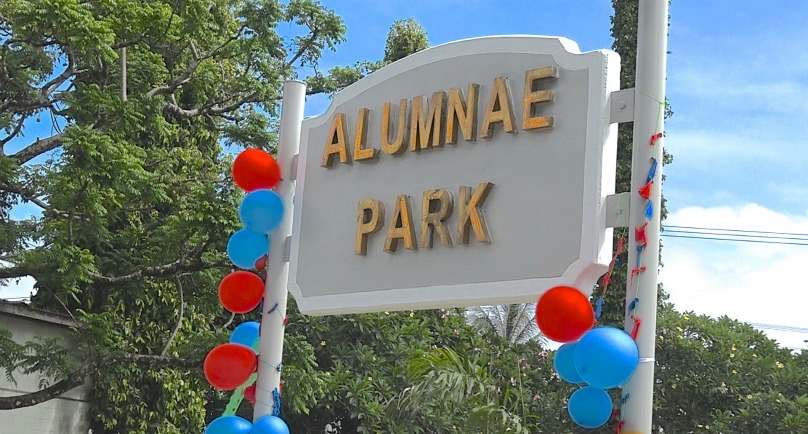 The park is dedicated to its students, specifically those who after graduating from the university have had significant achievements in their respective jobs and communities.

The achievements recognised are in line with the university’s principle values, which mostly look at strengthening humanity.

Within the park is the DWU Alumnae Immortality Wall, the wall that students whose achievements are recognised will have their names engraved on for future generations to see.

“Each year during the DWU Foundation Day on August 21, will also be the Alumnae Day. DWU’s Alumnae will receive the ‘Alumnae Award of the Year’ and her or his name will be carved forever on the Immortality Wall,” announced Fr Jan Czuba, the University’s President.

This year’s DWU Alumnae Awardee is John Taka, from the Western Highlands Province, who graduated with a Bachelor of Business Accounting three years ago. He was recognised with a local and two international awards, with this local award being the fourth award so far in his collection.

A good number of alumnae students turned up and the place came alive with meeting and greeting. The park is also understood to be open for alumnae students who wish to have their weddings there.

The wall of fame currently has only John Taka’s name, the first to be engraved on it, and is still bare, waiting for names of others who like John, will strive for the better.