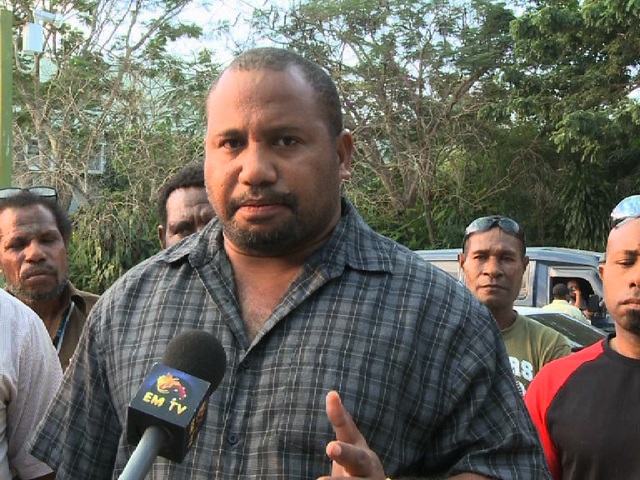 The Supreme Court will hand down its decision in Madang in two weeks’ time whtherthe Madang Open case can proceed to a three bench Supreme Court.

The appeal for a review onthe case was filed bythe ousted member for Madang and Police Minister Nixon Duban.

Lawyer for Nixon Duban Samson Jubi saidthe petition did not include his client’s name and should not be allowed to proceed.

However, Justice Gavara Nanu made a decision based onthe petition resulting in Mr. Duban losing his seat.

They have appealed tothe supreme to review this decision.

The decision to be handed down in Madang at a later date will see whtherthe case can proceed to a three bench supreme court.

Mr. Duban said a by election is subjected tothe court’s decision and that he is ready to contest.

Morobe Province looks at getting more land from customary owners