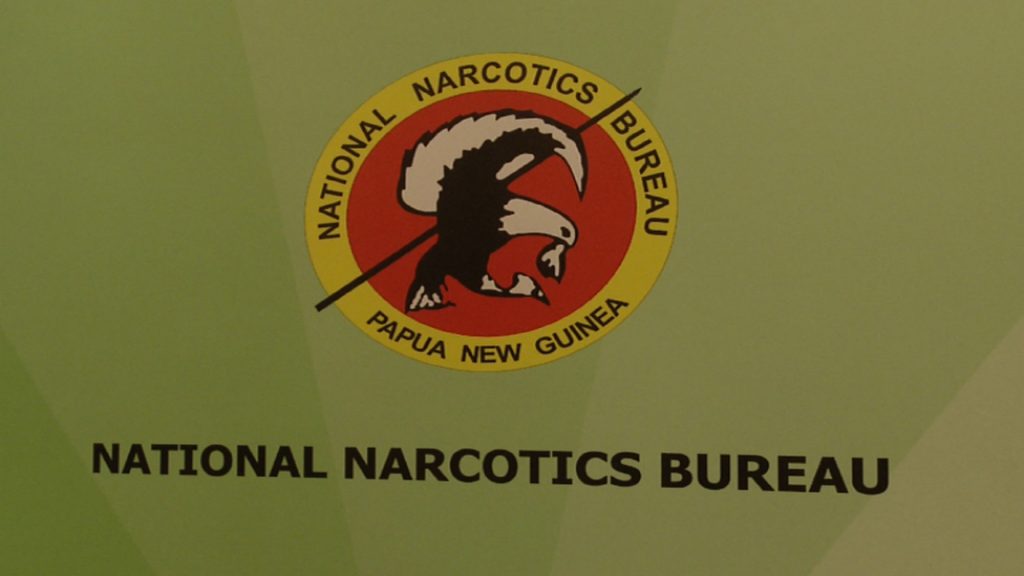 A drug prevention program targeting primary and secondary students was rolled out in the National Capital District (NCD) to highlight dangers of drug and alcohol abuse. The program is headed by the National Narcotic Bureau in partnership with the Australian Government.

Known as the NCD Drug Prevention Program, it is targeting students as young as 12 years old. Over 20 Primary and Secondary schools in the three districts in NCD have welcomed the initiative and will be participating in the awareness program.

This awareness which will be conducted in schools will involve talks on living a positive life and the dangers associated with drugs and alcohol abuses. Though it is just the beginning, National Narcotics Bureau has plans to expand the program when resources are made available. But for now, NNB has received financial assistance from the Australian Government through the Joint Law and Justice Partnership program.

489 Students Graduate With Certificates Under the Ginigoada Foundation Program