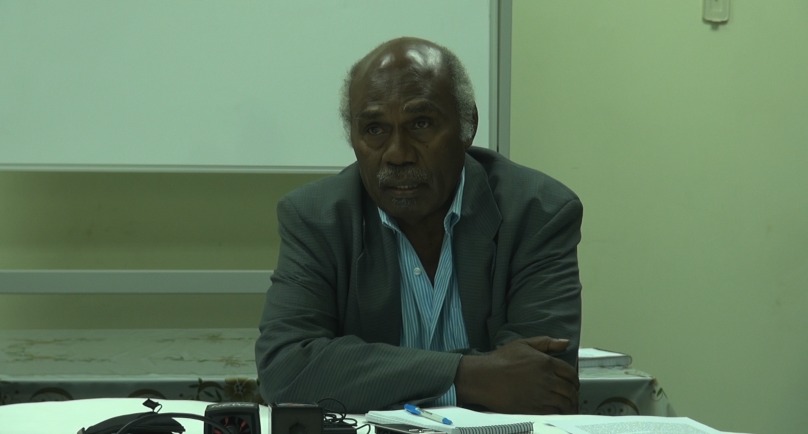 The revocation of the appointment of the National Cultural Commission Acting Executive Director, Dr. Jacob Simet, has been questioned.

He said the proposed amalgamation of the National Cultural Commission and National Museum is not workable.

“The government has tried in the past but things did not workout as planned,” Dr. Simet said.

The announcement by Minister Tkatchenko has shocked both the staff and board members of the National Cultural Commission. Board member, Wilson Thompson, says not a single note was written to the board with regard to these changes.

“We all are confused by the actions of those in authority,” he added.

“We have done our part in acquittals and the report is with former Tourism Minister Boka Kondra,” said Thompson.

For now, Dr. Simet says he will be in office until given a formal letter by those in authority.