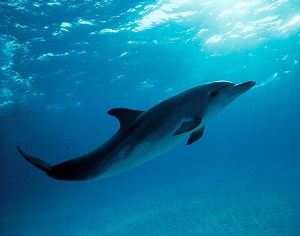 A group of students from the University of Papua New Guinea (UPNG) will be carrying out research on rare dolphins and dugongs in the Kikori basin of Gulf province.

Dr. Isabel Beasley is leading the research in the Kikori basin. She has been undertaking research on dolphins since 2011 and found a rare speices of dolphin, the snubfin dolphin, which was thought to be only found in northern Australia.

Monica Kolkia said that she was thankful for the scholarship, which will allow her to further her career. She said that she hoped the research would determine if the snubfin dolphins are extremely rare to Kikori basin, or found elsewhere in Papua New Guinea.

UPNG registrar, Jenifer Popat, said that the scholarship was encouraging for students to look into research, and also thanked Exxon Mobil for the funding.

The snubfin is a small dolphin species. It was thought that only the Irrawaddy, the main species of dolphins, only occurred in southern PNG.