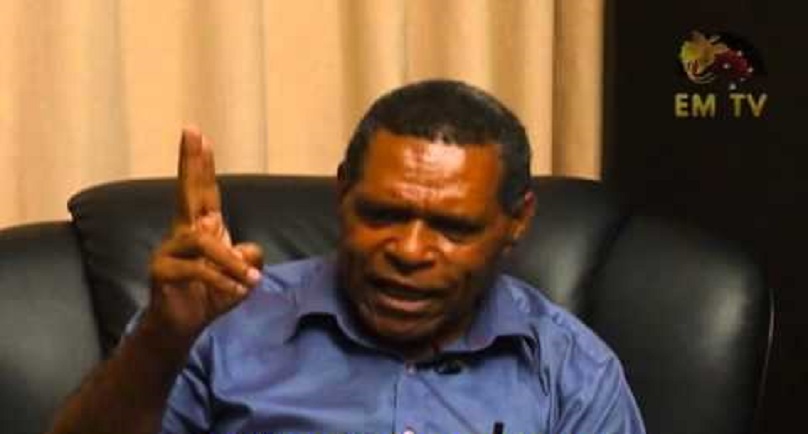 Philip says Governor Naru’s recent visit to the district of Menyama has left many unanswered questions over development projects.

In responding to the Menyamya MP’s assertions, Governor Naru asked him to visit his own district to see for himself whether district funds had been dispersed, or not.

Governor Naru says that since 2013 over K40 million had been spent in Menyamya for medivac services, roadwork, and education.

He also called on Philip to confirm with his budget, and not to rely solely on assumptions. He asked for other Morobe MPs to move out of Port Moresby, and be closer to their districts to see see the work which is being undertaken by the Morobe Governor.

Lack of Road Planning in PNG