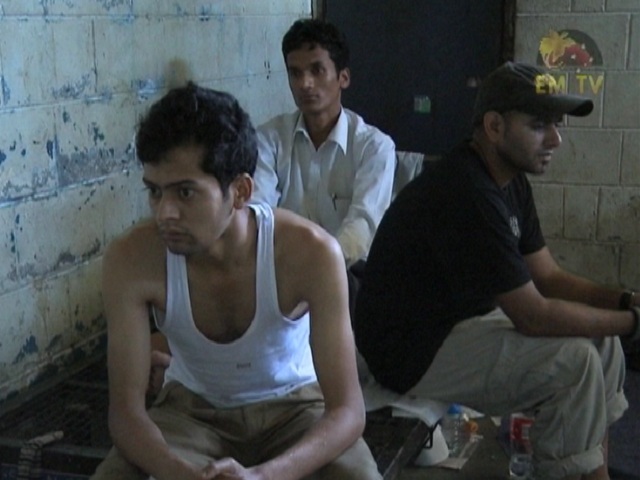 One of officers admitted this isthe case whenthe number of prisoners is over thirty.

Hungry, worrlied and depressed, some ofthese Nepalese have threatened suicide.

There has been no indication of any form of assistance fromthe Nepalese Embassy in Australia.

Opposition Rally To Push Vote Of No Confidence Next Week