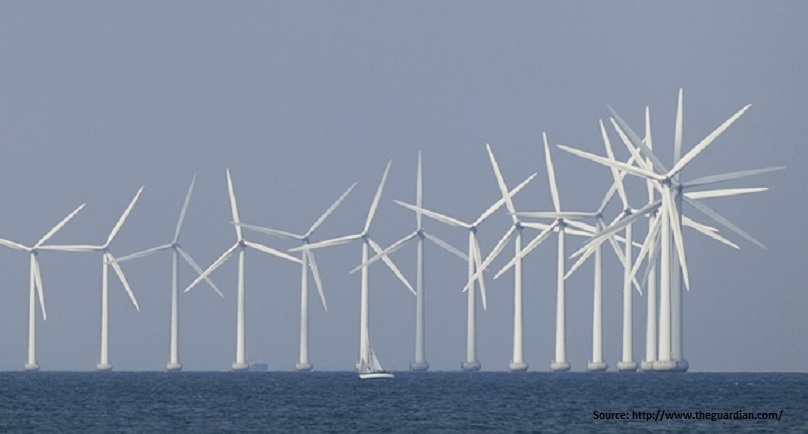 Wind power is now becoming the leading source of electricity in many parts of the world.

While many still are yet to adopt the concept, Denmark has now set a new world record for its production of wind power generation for electricity.

Since 2014, the country has seen an increase in its production of wind power for electricity to meet all its electricity needs.

The success came as a result of windy patterns experienced year round in the country last year. This has helped the country’s wind turbines, with wind from the west providing 55 per cent and the east with 23 per cent.

Now with the record set, the country’s Minister for Energy, Utilities and Climate, Lars Christian Lilleholt, has said that the record is a significant one, and the historical benchmark set by Denmark can be an example to other countries.

With a goal to produce half of all its electricity by wind, by the year 2050, this historical record is another step towards boosting the country’s electricity production by wind.

Loftus-Cheek can lead the way for Chelsea youngsters