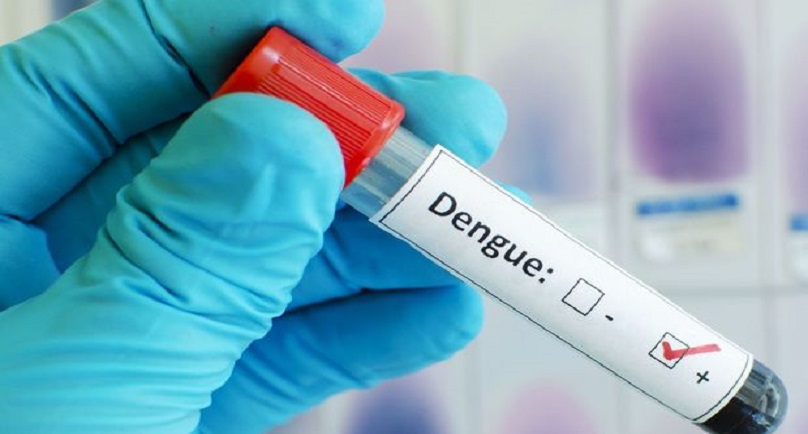 Mexico has approved the use of the World’s First Vaccine against dengue fever on the 9th of December, the Mexico Health Ministry announced.

The deadliest form of the mosquito-borne disease kills 22,000 people per year, according to the world Health Organisation.

French pharmaceutical company, Sanofi, said it developed the vaccine, Dengvaxia, over the past 20 years.

Some 40,000 people will receive the treatment in Mexico in an initial phase.

“With this decision, Mexico moves ahead of all other countries, including France, to tackle the spread of this virus,” said the health ministry in a statement.

This is a mark for ‘Public Health History’.

“It is a leading cause of hospital admissions in most Latin American and Asian countries, most of whom are children,” says the WHO.

The vaccine will be available only to children over the age of nine, and adults under 49 who live in areas where the disease is epidemic.

It is designed to prevent four types of dengue virus, said Sanofi.

The company said it spent more than $1.6bn developing and creating the treatment.