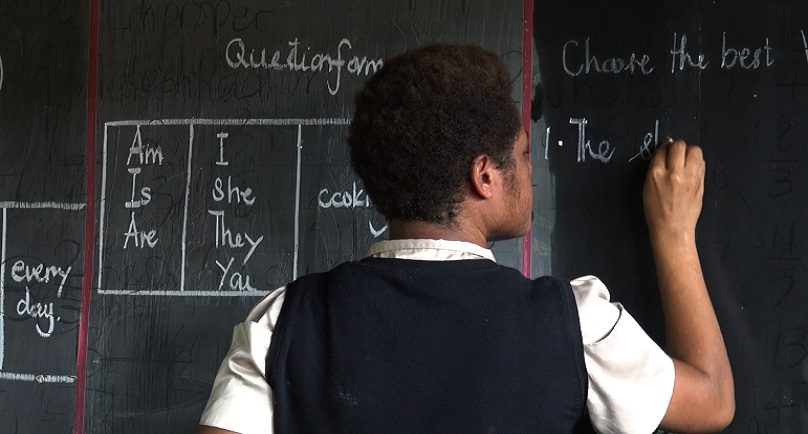 Like all other public servants across the country, teachers in Lae have not received their pay.

Primary school teachers at some schools in town have not received their pay since Wednesday.

This has been putting a strain on their family’s daily living.

A senior teacher at St. Pauls Primary, says the Provincial Education department reported that their salaries would arrive late.

The government has been paying her salary for the past 14 years of her teaching service.

But, this week the pay did not arrive.

Wednesday was her payday.

She has been part of a nationwide group of public servants who are still waiting for their pay.

She has been paying for her housing rent, buying food for the house, paying for her children’s school fees and paying the bills with the money she receives every fortnight.

Yet, like other public servants, she continues to carry out her responsibilities to the state.

Teachers have been optimistic that they may get paid today.

But if they do not get paid, the delays will take its toll on their expenses.

Namah To Be Arrested

Overcrowding and Lack of Facilities a Major Concern for College