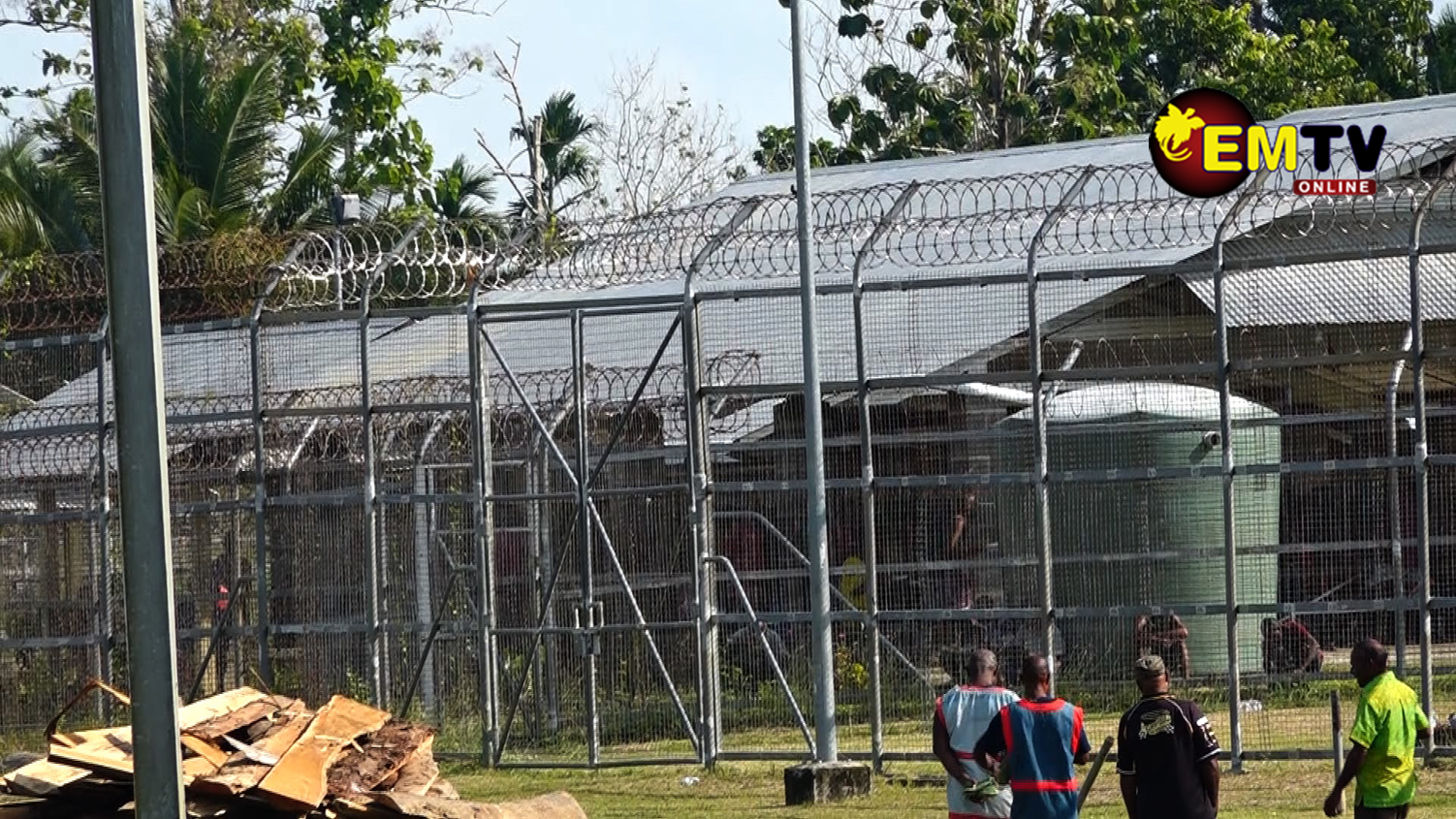 Minister Biyama also said there is a lack of collaboration between police and the community in recapturing the escapees.

As a way of background, the Ijivitari MP cited the list of jail breakouts, the Correctional Service has encountered since 2016.

The series of questions raised by Member for Ijivitari included concerns on the lack of information sharing by Police, Correctional Officers, and the courts, the deteriorating CS facilities in the country and the lack of security checks conducted by CS officers, during visiting hours.

In a well-presented response, the CS Minister sighted the total number of inmates who escaped while in custody.

The total number of escapees who were recaptured and the ones still at large.  The issues on jailbreaks have been raised in parliament on numerous sittings and based on reports from Correctional Services, overcrowding and the amount of time it takes for courts processes to be completed, are two of the reasons that led to jail breakouts.