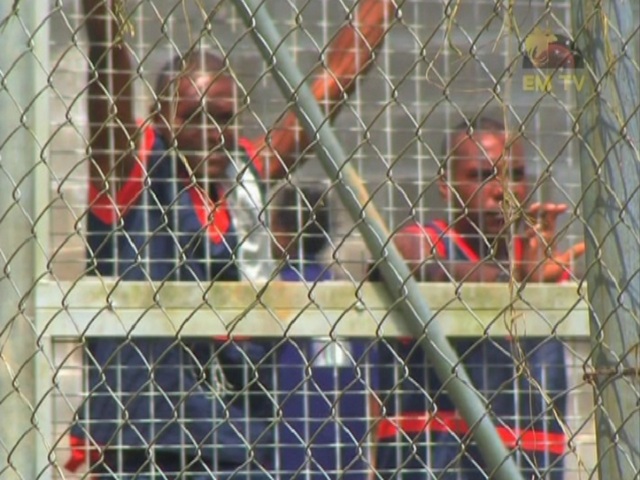 The report which was published yesterday alleged ongoing sexual encounters amongst warders, and corrupt dealings.

This was attributed tothe recent escape of notorious criminal WilliamKapris and two thers.

He said to label a jail a brthel is most destabilising and it can be very irritating and it can cause my officers to become a little bit’sensitive in areas of publicity like this.

Today Minister Simatab saidthe article was a piece of sensationalized journalism and no attempt was made to clarifythe allegations.

He said this report is misleading.

He addedthe officer tasked with carrying outthe investigation and subsequent report has been suspended for providing information from an incomplete internal investigation.

He saidthe Correctional Services will maintain an open door policy for any clarification on any ther matter.

A Family Protection Bell to be brought to Parliament