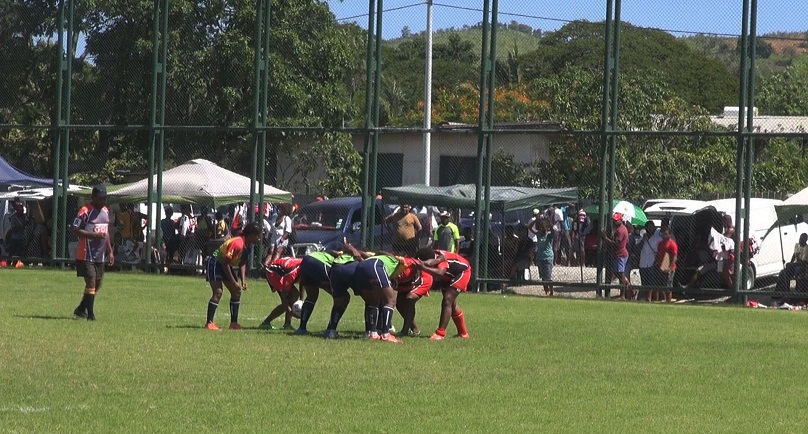 Following the successful staging of the 2016 Capital Rugby Union (CRU) Invitational Sevens, the union has released their calendar of events for the remainder of 2016.

First on their list, is the 15s rugby pre-season which kicks off this weekend at the Bava Rugby Park, followed by the hosting of several other tournaments.

The format of competition will be similar to that of the hosting of the sevens pre-season held earlier this month.

Draws have been set and released for games to be played on two ovals at the Bava Rugby Park.

Southern Chiefs U19 team take on the Vikings at 9am, while Defence front up to a strong Harlequins outfit, in an afternoon match at 3.40pm.

With season proper set to begin shortly after – dates for the finals are secured, with elimination rounds in the last week of May.

CRU have yet again had to configure their competition format, schedule and dates in accordance with the PNG Sport Foundation, as priority for all venues will be given to the hosting of the FIFA U20 Women’s World Cup, later this year.

Barca pull off the mother of all comebacks