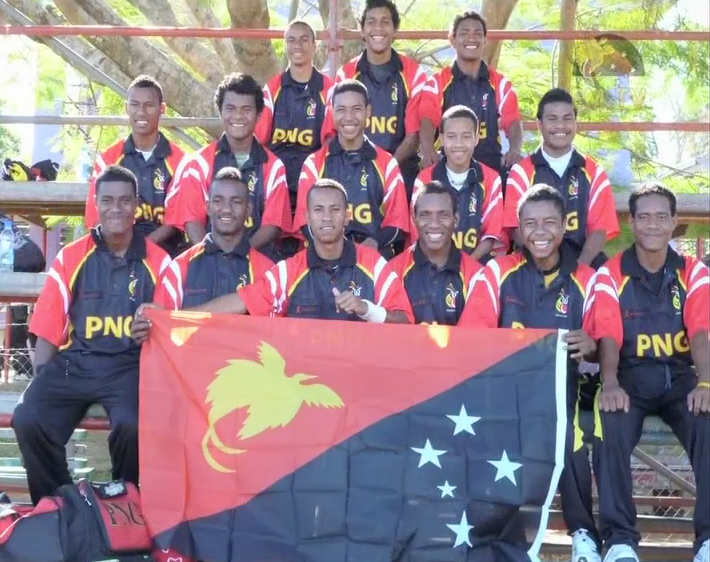 PNG Geckos captain lost the toss and were sent into bat first with Opening batsmen Kiplin Doriga and Hiri Hiri making a flying start in the PNG innings racing to 30 in the first 3 overs.

The Hebou Geckos proved a class over the Fijian batsmen as they rolled the host Country for a mere 64 runs in 17 rovers.

Young 15 year old leg spin Hausi Ruma Igua who was scouted from the Lae BSP school cricket program in Lae Morobe Province turned on a sterling performance and took 4 wickets for 4 runs which earned him the Man of the Match award.

Coach Peter Mode was also happy with his young player’s performance and played down his teams win to excellent fielding by the players.