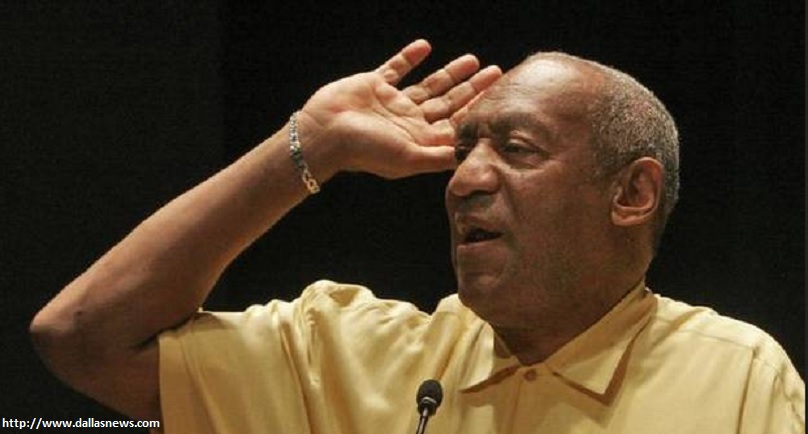 The Bill Cosby allegations of sexual abuse to numerous Women’saga continues to be an issue for those protesters who aren’t satisfied with the present state of things.

Bill Cosby who was on the last stop for his Canadian tour on Friday at Ontario saw loyal followers and protesters argue over the ongoing allegations against Cosby, reveals a TMZ video.

There have been about 23 women who have accused Cosby of sexual abuse, however there are no reports of the stand-up comedian even being charged with any crime.

Things got even more heated when one of the protesters called Cosby ‘arrogant’ followed by a denigrating comment which caused all 30 of them to be removed from the theatre.

A calm and collected Cosby, all too familiar with the verbal abuse, told those who attended to remain calm and let those who came to protest vent.

When a supporter of Cosby shouted back to those protesters to defend his honour, there was an even louder response from the larger crowd who had come out to support and see Cosby.