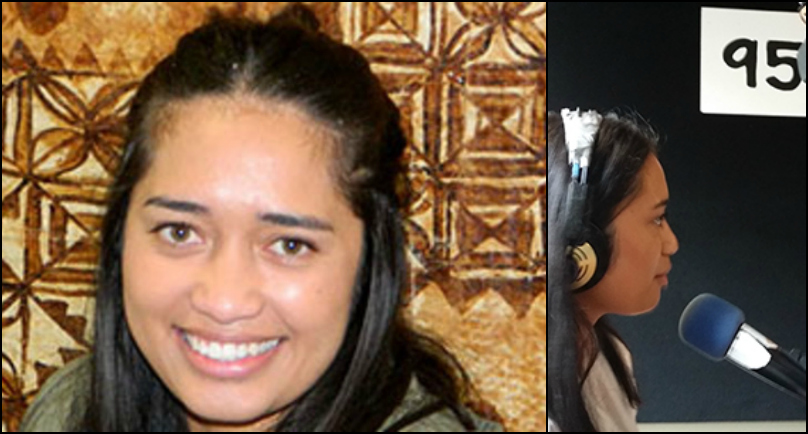 A Cook Islands journalist has won an award for diversity reporting. Alistar Kata, who is of Maori descent, was presented the Spasifik Magazine Prize and Storyboard Award for Diversity Reporting, last night in New Zealand.

This award was not her first; she also won the Radio New Zealand International Award for Asia-Pacific Journalism last night.

In 2014, she was honoured the John Foy Memorial Award for Excellence in broadcast journalism, an award promoting excellence and commitment in radio news reporting.

Kata said it’s really important for Pacific people to get unheard stories and raise the profile of those voices in mainstream media.

Kata graduated with a Bachelor of Communication Studies in 2013, and is now working with Pacific Media Centre (PMC).

Her work has been based on different issues in Pacific Island countries and says her career highlight was reporting on the recent Fiji elections.