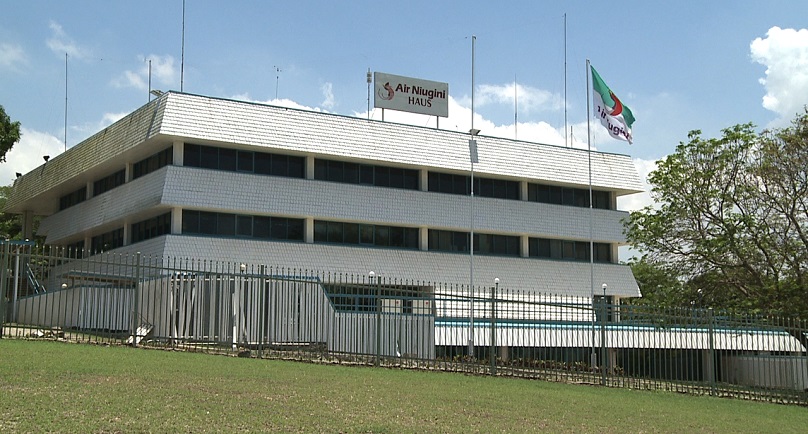 A majority of Air Niugini’s pilots have signed their new contracts with the airline. This follows the completion of a successful negotiation between the pilots and Air Niugini.

Despite unsubstantiated claims of pilots going on strike, Air Niugini says it is now business as usual.

All 2012 contracts expired on the 31st of December 2014, and most pilots, both locals and expatriates, have already signed their new contracts.

Air Niugini has also extended its acknowledgment to all parties involved in the negotiation and execution of the new pilots’ contracts.

The 2014 year of operation for Air Niugini has been a difficult year for business, especially with the completion of the PNG LNG project and the reduction of activity within the national economy.

The company is now going through a restructure phase and commercial decisions are expected to be made by both the airline management and its subsidiary, Link PNG.

Air Niugini expressed appreciation and importance of all their customers.