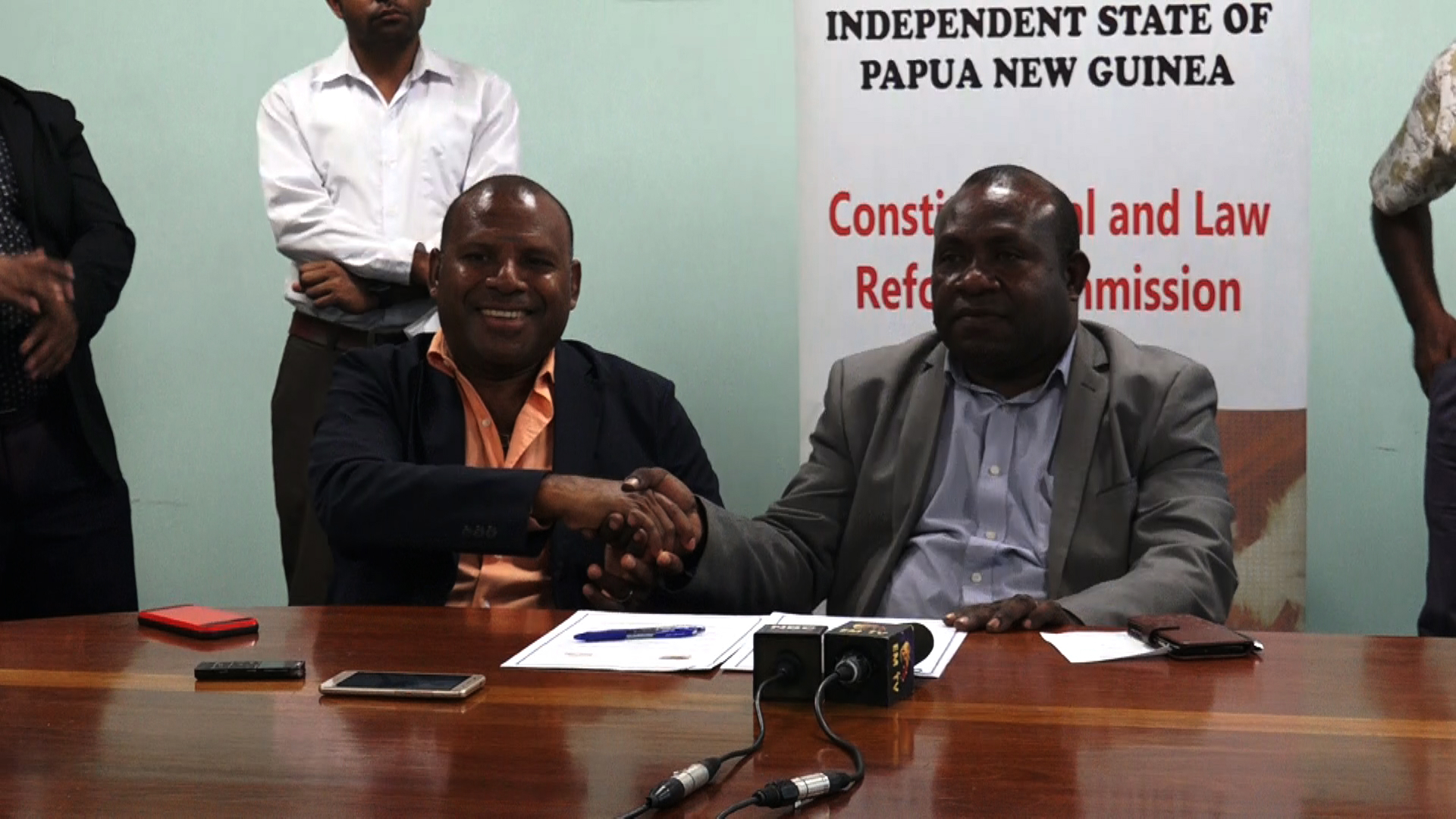 In order to maximize on opportunities to help the rollout of the NID Program, the Constitutional Law and Reform Commission will pilot a partnership program with the Civil and Identity Registry at the Tewai Siassi Development Authority.

While the Civil Identity Registry is collecting customs of the Tewai Siassi District, the NID team will be registering all the members of the district.

The Constitutional Law and Reform Commission will be partnering with the Department of Planning and the Tewai Siassi Development Authority to unify resources and maximise the output of Government Services.

The Con Law Reform Commission will be collecting data on customary law in Tewai Siassi District and with that opportunity available, the Civil and Identity Registry under the Department of Planning can registry all the members of the district under the NID program

The CLRC and Department of Planning will counter fund the exercise and the Tewai Siassi Development Authority, will provide funding and logistical support for the exercise.

Bomareo said it is an opportunity for his district to be the first to have all their customs registered by the CLRC and necessary citizens registered under the NID Program.