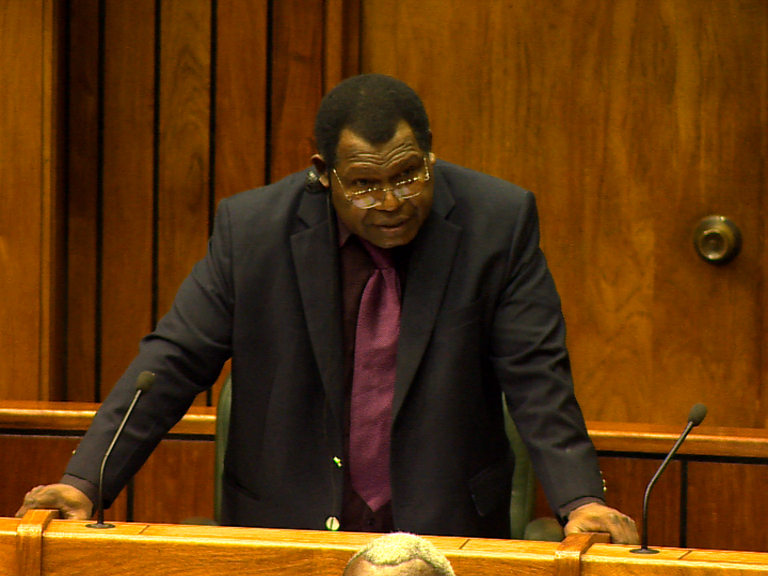 Governor Kavo said that the purchase of InterOil shares by Exxon Mobil would create a monopoly in the hydro gas industry.

He asked if the government would be able to purchase some of InterOil’s shares to allow the people of PNG to benefit from the country’s second LNG project.

Prime Minister, Peter O’Neill, explained that the state had learned valuable lessons from the PNG LNG project, and that past mistakes would not be repeated.

He responded saying that it would not cause a monopoly but create competition, and that the government would not be able to purchase InterOil shares due to the high bidding cost.

The Prime Minister also added that the government will maximise its share by making sure all investors comply with laws under the Oil and Gas Act.

More Students in Madang Locked Up for Home Brew Consumption

Manus People yet to Receive What They were Promised