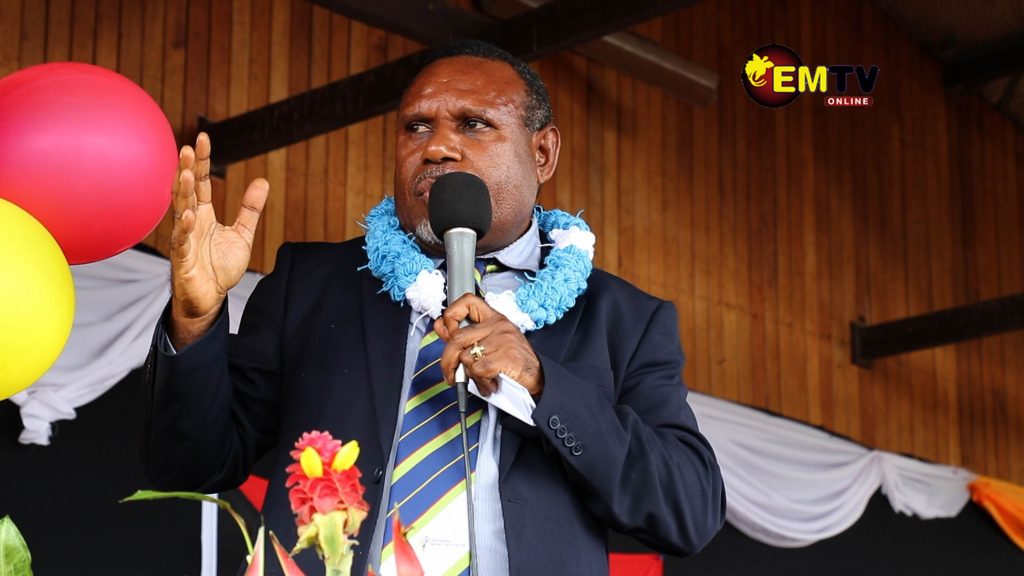 The Center contains the Office of the Coordinators of the National, District, Mediation and Village Court.

Department of Justice and Attorney General Secretary, Lawrence Kalinoe, said the center will play a key role in addressing law and order issues in the district.

The center will also play a key role in communication with the district and head office in Port Moresby.

Refugee in Manus hit with a piece of iron