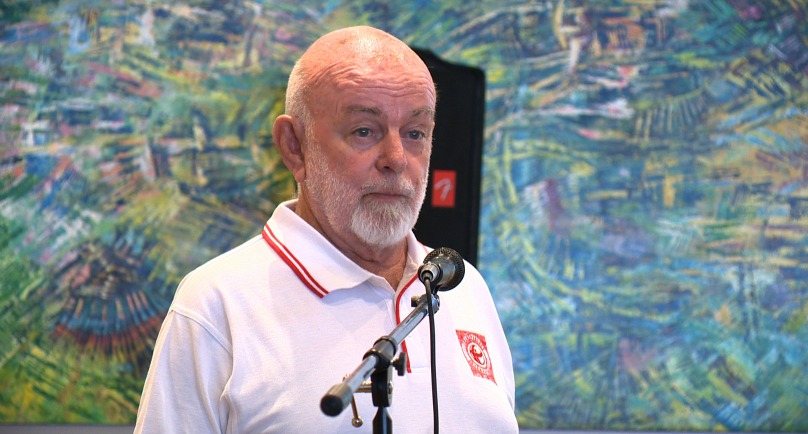 In Papua New Guinea, the Transparency International hosted the event with the International theme, ‘Raise the Volume on Corruption.

Statistics shows that corrupt practices in Public Administration and the Lands and Property sectors are the most complained about by PNG citizens.

TIPNG’s Advocacy and Legal Advice Centre (ALAC) have received 121 complaints this year alone from individuals and informal groups such as the Integrated Land Groups (ILGs) about Corrupt practices in their areas.

From the statistics collected, most types of alleged corrupt practices that have been registered are: transparency, conflict of interest, mismanagement of public funds, bribery and abuse of public position.

The five most complained about sectors are: Public Administration, Lands and Property, Natural Resources, Education, and Finance and banking.

These complaints are about the registry processing, public tender processes, retirement benefits, and misappropriation of district funds and land titles.

TIPNG Chairman, Lawrence Stephen, is calling on the public sector to crack down on systematic corruption and promote greater efficiency in their services.

He said parliamentarians like him must be held accountable of their wrong doings.

Based on the huge number of corruption complaints and the importance of land in PNG, ALAC embarked on a ‘Know Your Land Rights’ outreach in targeted customary landowners, to know their land rights and responsibilities.