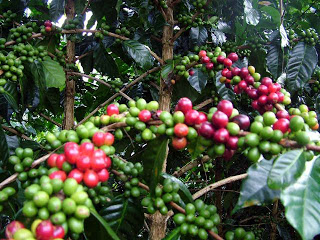 He said despite a strong export performance observed inthe first quarter of 2012, actual coffee production in 2012 could not sufficiently support exports due to low volumes of coffee reachingthe markets.

He said despite this facto2013 is an on-year forPNG in its biennial cycle of coffee production, and is anticipated for a good crop of 1 million-bag mark level.

He also called on MP’sin coffee growing districts and LLGs to look atthe plight of farmers in terms of market accessibility and assistthem in building proper road networks and maintaining seaports and airstrips.