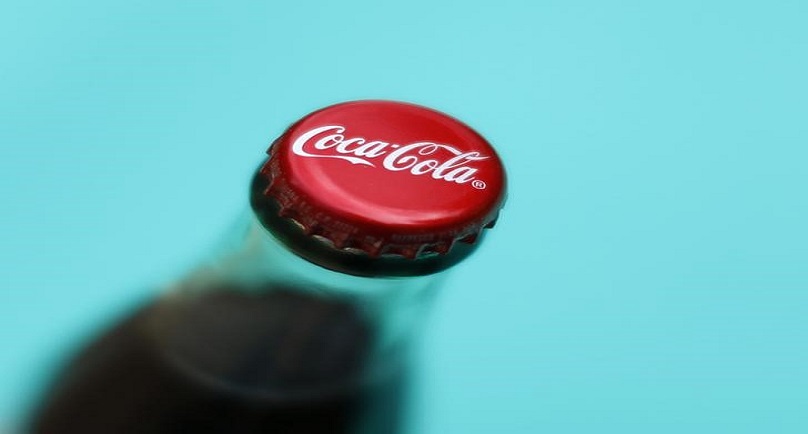 Image: A bottle of Coca-Cola is shown in this photo illustration in Encinitas, California October 10, 2013. REUTERS/Mike Blake

Steckhan most recently served as president of Coca-Cola’s North American still beverages unit, before which he led the company’s German business from 2010 to 2014.

Kronauge will oversee marketing of the Coca-Cola trademark, Sprite and flavors, glaceau, water, tea and coffee products, according to the memo.

Pollard will be responsible for content, connections, investments, assets and portfolio strategy and innovations.

(Reporting by Ramkumar Iyer in Bengaluru; Editing by Savio D’Souza)

In an interplanetary first, NASA to fly a helicopter on Mars