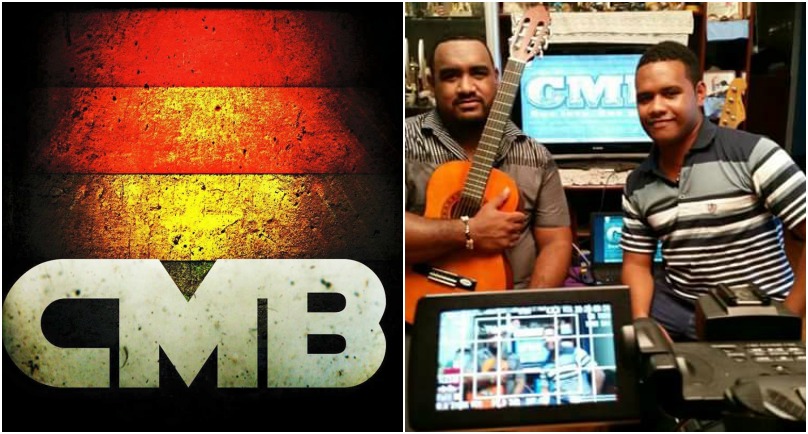 Local PNG band, Cocoman’s Basement, or CMB as they prefer to be called, are scheduled to release their debut album “It’s Alright” in June 2016.

After their first single ‘Haluma’, which was released in 2013, followed by an incredible start to their career with winning “Song of the year”, “Longest Charting Song Award” and Listeners Choice Award” at the SP Music Awards.

CMB has proven that the soul interest of making music with a blend of culture and western influence is their way of showing their passion for music.

Band Members; Webster Do’o, Michael Pohonhelan, Stanely Murray and Romley Baliki have been together for three years  and are currently working on their debut album.

“We have released two songs with video clips and a lot of singles featuring other artists,” they said.

This is CMB’s first album and there will be a fusion between international and a local array of sounds featuring new artists.