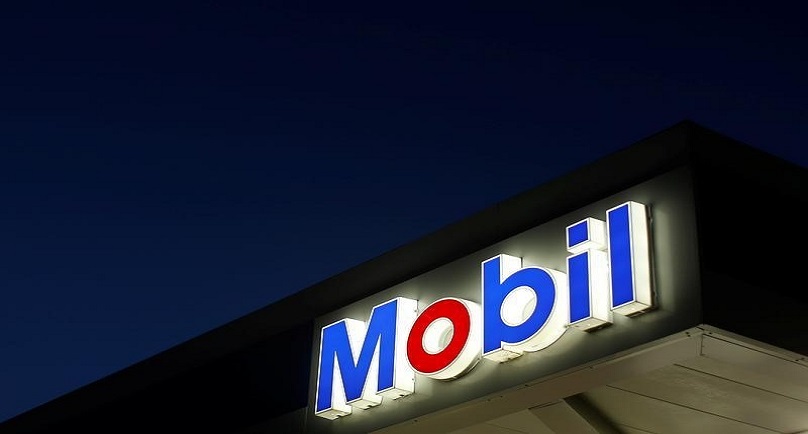 By Ernest Scheyder and Terry Wade

HOUSTON (Reuters) – Exxon Mobil Corp and Chevron Corp will face their toughest-ever push by shareholders concerned about a warming world at annual meetings on Wednesday, as the Paris accord to tackle climate change ratchets up investor pressure on two of the world’s largest oil companies.

The tension is most acute at Exxon, which has denied accusations from environmentalists that it purposely misled the public about climate change risks. The New York attorney general is investigating Exxon and it has complained of being unfairly targeted by special interest groups.

The raft of proposals up for vote at the two companies more than doubled to 11 this year, the latest sign that environmental concerns once considered peripheral by many investors have become mainstream. Even the most traditional shareholder groups are now urging companies to detail how they will plan for the future after 195 governments agreed in December to limit the rise in global temperatures to 2 degrees Celsius (3.6 degrees Fahrenheit) through combined national pledges to cut carbon emissions from fossil fuels.

“Companies like Exxon and Chevron, they’re clinging to bygone assumptions,” said Anne Simpson of CalPERS, which holds Exxon shares worth about $1 billion and has supported some of the measures. “This is their Kodak moment. If they want to still be in business in 30 years, they have to understand the changes that are taking place.”

Though “Kodak moment” was originally an advertising slogan for film and cameras, it can now refer to Eastman Kodak’s plunge into bankruptcy in 2012 after it failed to capitalize on the digital camera revolution. Simpson said Exxon and Chevron should ramp up investments in clean energy to avoid being caught by sudden technology shifts.

While BP Plc, Statoil ASA and other European oil companies have begun releasing myriad data points on how their businesses will respond to climate change, Chevron and Exxon have lagged them, critics say.

Success of any one of the climate-related votes at Wednesday’s meetings is not certain.

Exxon shareholders have never approved a climate change-related proposal, and last year they rejected by 79 percent a request that a climate expert be appointed to the company’s board.

Another measure, which would have the companies increase payouts to shareholders and stop investing in oil and gas deposits, appears doomed to fail.

Still, environmentalists and some investors, sensing the tide turning in their favor, hope to notch at least some victories.

Already, proxy advisory firm ISS has recommended shareholders of both companies support the resolutions, a key voice of support.

Exxon lost a public battle with New York State’s comptroller earlier this year when the U.S. Securities and Exchange Commission ruled it must let shareholders vote on a proposal that would require it to detail how its business will be hurt as governments crack down on carbon emissions.

“We believe it’s incumbent upon us as owners to find out what they’re doing (on climate research) and how that will affect their long-term business plan,” said Pete Grannis of New York State’s comptroller’s office. “It’s almost impossible to imagine they haven’t been doing some of this already.”

The so-called proxy access measure, which says minority shareholders with a 3 percent stake should be able to nominate directors to the company’s board, could pass this year after winning support from mutual fund behemoth Vanguard.

More than a dozen oil companies have passed proxy access, though Exxon’s board has opposed it. Insiders at oil companies worry proxy access could lead to climate activists opposed to oil drilling being voted on to company boards.

Though both Exxon and Chevron say their climate disclosures are plenty robust, shareholders are demanding more at annual meetings, partly because the SEC has declined their requests to tighten its 2010 rule requiring all U.S. companies to address potential climate change impacts.

“For the most part the SEC has not been too responsive, so investors have had to turn to other methods,” said Jim Coburn of Ceres, a sustainability group that has advocated at the SEC for tougher climate standards as far back as 2007 with CalPERS, the New York attorney general’s office and numerous state treasurers.

(This version of the story has been refiled to fix last name of New York state comptroller’s office official to Grannis, not Trannis, paragraph 14)

Yahoo to Look At Strategic Alternatives, Cut Jobs As It Pursues Spin-Off