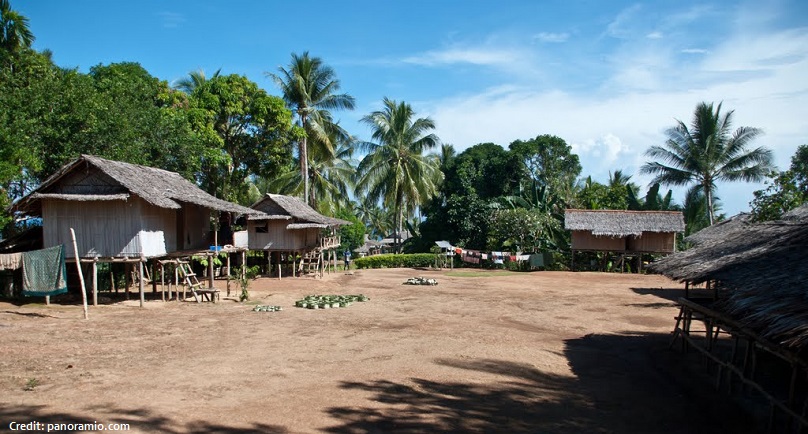 The Badiri Vamaga Toneta Group from Kirakira village reached a milestone today, when it was presented its Incorporated Land Group certificate.

Clan members comprising of men, women and children gathered in festivity today at the Kirakira United Church to observe the presentation and celebrate the milestone.

The Badiri Vamaga clan first registered on October 5, 1995, however, the clan renewed its registration as required under the new ILG Act of 2009 which came into effect on March 1, 2012.

The ILG registration application usually takes 30 days to be processed, however due to certain disputes which needed to be addressed, it took one year for this particular clan to be awarded its certificate.

During the presentation, President for the Badiri Vamaga Toneta Group, Sariva Geita, said the occasion marks a historical one for the clan, who can now consider embarking on project developments for the benefit of the people and future generation.

Deputy Secretary for Constitutional & Law Reform Commission, Isaiah Chillion, who presented the certificate to the clan, told the gathering that every piece of customary land must have a title and an owner to stop land grabbing.

He added that executives of ILG certified groups have a duty to conduct business in the best interest of the people and future generations.

However, the deputy secretary said the ILG division is working very hard to keep up with the large number of clans and groups seeking registration and therefore should be respected.

He said the safety of these officers have been called into question following recent reports of an attack on two officers who were out on duty travel last week.

This, he says, is uncalled for, as these officers do not pose threats for locals, but instead are engaged to assist with their registrations.