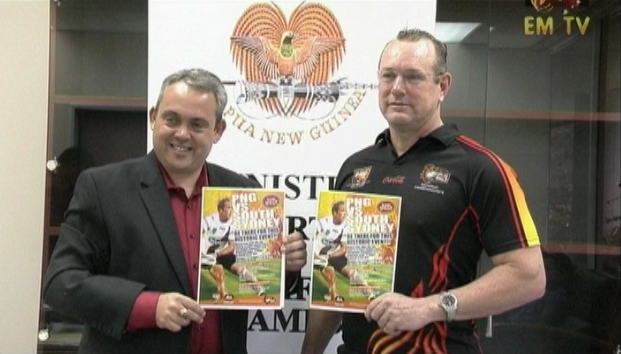 An urgent petition has been drafted by concerned citizens and candidates of the seats in the National Capital District to conduct counting immediately.

Since the conclusion of elections in the Capital City on Thursday, June 28, the ballot boxes and papers have been stored at the counting areas waiting for the counting date of July six (6).

However, candidates feel it will give people with ulterior motives to hijack the due process to take its lawful cause.

Four candidates were at the Electoral Commissions Headquarter in Hohola yesterday afternoon since 3:30pm to give this petition to conduct counting this week instead of after a week.

Up until 5:30pm neither the Electoral Commissioner nor any official had come out to attend to the petition.

Nautilus explains the good side of seabed mining