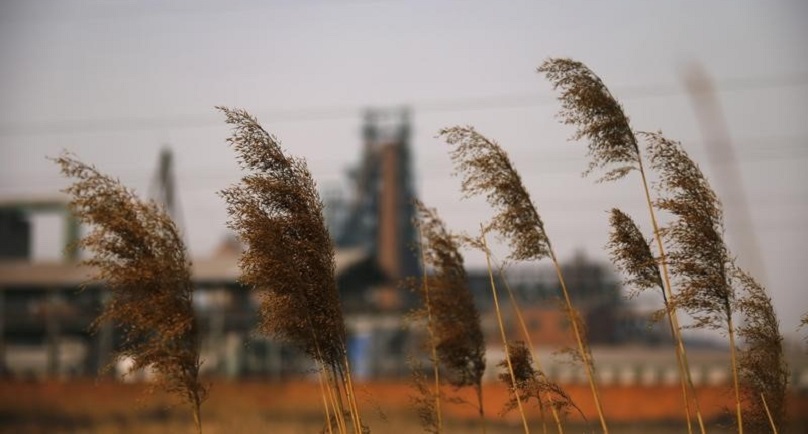 Zhang Yi, Chairman of the State-owned Assets Supervision and Administration Commission (SASAC), told a central and local enterprise work conference convened at the weekend that the agency will “basically” resolve the problem of unproductive “zombie” firms over the next three years.

Dealing with “zombie companies” is very difficult, Zhang said, according to the report, but “officials need to… use today’s ‘small tremors’ to prevent a future earthquake.”

The central government last September rolled out the most ambitious reform program in two decades to resolve the problems at its hugely inefficient public sector companies, encouraging the greater use of “mixed ownership” while promoting more mergers to create globally-competitive conglomerates.

Zhang Xiwu, deputy head of SASAC, told a news briefing at the time that China would work to reorganize state firms to centralize state-owned capital in key industries, while restricting investment in industries not in line with national policies.

Zhang said that China would use stock exchanges, property exchanges and other capital markets to sell the assets of low performing state owned enterprises.

Profits at China’s state firms dipped 9.5 percent in the first 11 months of 2015 from a year earlier, led by profits at SASAC-controlled firms, which fell 10.4 percent, the Ministry of Finance said in December.

On Friday, SASAC told state media that the steep decline in profits for the sector had been curtailed, and that 99 of the 106 SASAC-controlled enterprise groups achieved profitability in 2015.

Air Niugini Cadets off to study in New Zealand

Facebook’s Zuckerberg speaks out in support of Muslims