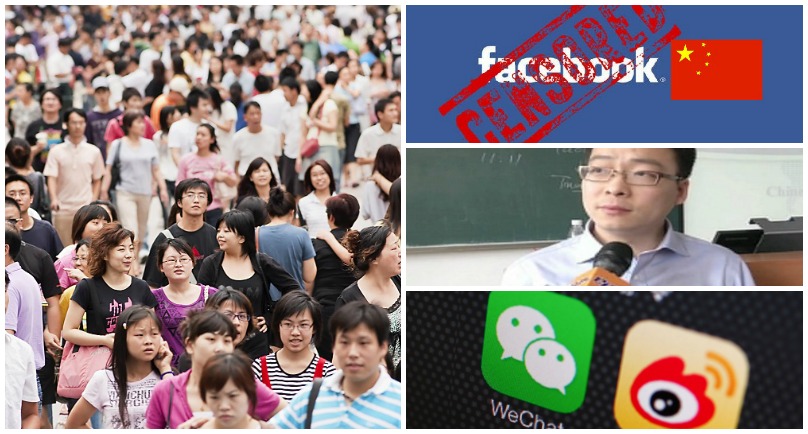 China is described as the largest social media network market to tap into.

However, some Chinese social netizens are hopeful of opportunities in the near future.

Blocking Facebook, Twitter and YouTube are part of China’s Internet censorship. But it doesn’t stop there, as the Chinese Government has allowed Baidu, Weibo and Wechat to operate. These are the Chinese equivalent to the western sites and apps, and are available for the Chinese population, which stands at approximately 1.3 Billion people.

One Professor from the Communication University of China spoke recently with hope of possibilities, at a Seminar on New Media Development, held at the University of International Business and Economics in Beijing:

“Another approach could be a joint-venture by Facebook or Chinese local company possibly Weibo or Baidu. We’re not sure about that but that’s one possibility. It could be a joint enterprise established by a Chinese company and also Facebook,” says Dr. Huang Dianlin.

While it’s still to be confirmed, if a social media network giant like Facebook does enter China, it must be compatible and suited to Chinese Laws.