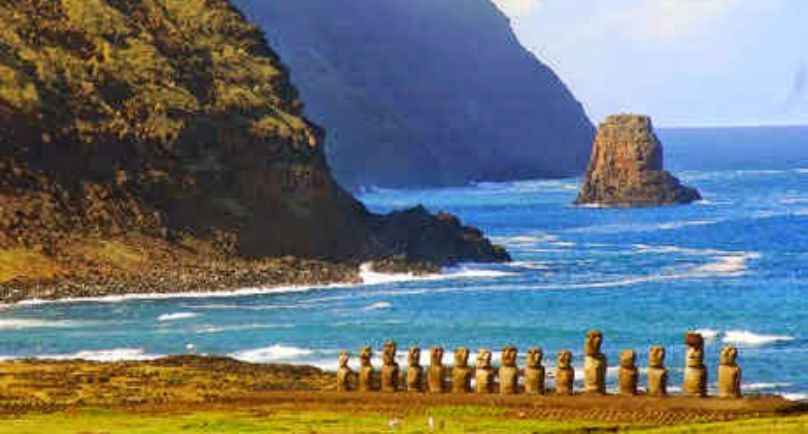 Overfishing and the exploitation of fish stocks has many Easter Islander’s concerned that they will soon lose their traditional methods of conserving fish.

In 2012, advocate and delegate, Kutchy Pakarati, who works for the PEW Environment group was part of the Rapanui delegation raising awareness finding solutions to overcome the exploitation of their fish stocks.

Between the years 2004 and 2013, there was a dramatic decline in tuna, swordfish and barracuda forcing some fisherman into construction jobs, according to Sara Roe, the president of the fisherman’s association.

This has raised various concerns, and the Chilean government is planning to construct a vast marine park to protect the locals, their ocean and their marine life.

Roe says “We are pushing hard because we want it to happen. People doing illegal fishing are taking our resources, our money”.

The proposed plan will be unveiled soon. The planned park will encompass 278,000 square miles of ocean. This will allow the indigenous people of the island to fish 50 miles out to the sea.

The Chilean Navy will be patrolling both the water and the air to monitor illegal fishing activities.

This marine park will not only protect the local’s livelihoods and food stocks, but will also be an opportunity to protect and conserve their environment. The marine park is believed to be the world’s biggest marine park.