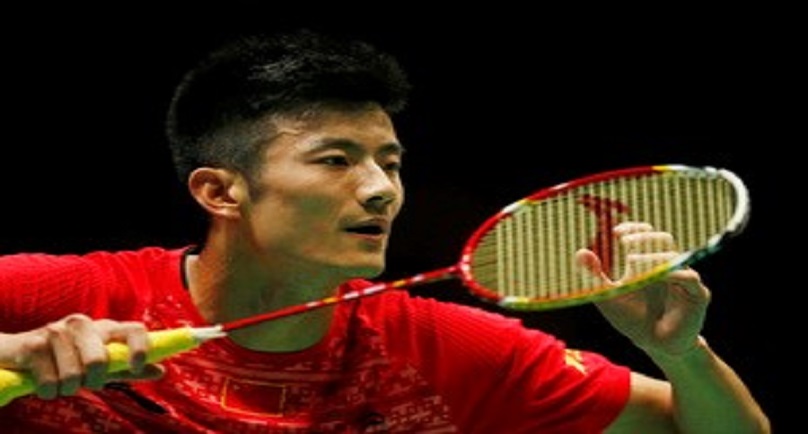 BIRMINGHAM, England, March 10 (Reuters) – – Holder Chen Long was dumped out of the All-England Championships as fellow Chinese and close friend Xue Song continued the upsets in the men’s singles on Thursday.

A day after second-ranked Lee Chong Wei of Malaysia was sent packing, top seed Chen was beaten 21-19 21-17 as Xue atoned for his early defeat last year to advance to the quarter-finals of the sport’s oldest event.

“I have to say the top seeds losing means the general standard of men’s singles is very high,” Chen told reporters. “I am feeling well but I will have to go home and find out what went wrong today.”

Chen looked comfortable enough in the opening game but seemed unable to put away the shuttle at important moments while fast-moving Xue dominated the mid-court exchanges when it mattered.

Xue did not celebrate when the champion went wide on match point and said that was due to their friendship “being probably even closer than our parents…when we play we couldn’t play at 100 percent as we know each other’s game so well. I had all the luck”.

“It took me time to get into the match but I changed my tactics and stayed calm,” he said after his 64-minute victory.

“I’ve been carrying the expectations for many years,” said Nehwal of her huge fan base. “At the same time I know every match counts because so many people are following me.”

Sixth seed Ratchanok Intanon was in fine form as she advanced to the quarter-finals for the fourth time.