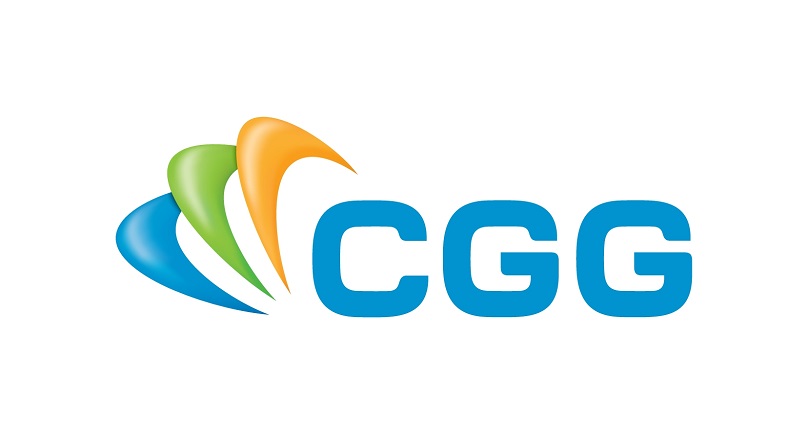 CGG announced on Tuesday, 14 January, the awarding of airborne and land seismic gravity survey projects to the company, by InterOil Corporation.

They survey projects are aimed at assessing InterOil’s hydrocarbon potential, within their acreage in Papua New Guinea. The two-part survey will begin this month, and end in August of this year. CGG notes that in ensuring robust operations are carried out, through challenging operating conditions,  2,100 Sercel UNITE cable-free channels and autonomous seismic source technology will be deployed to Papua New Guinea for the survey.

CEO of CGG, Jean-Georges Malcor, states: “CGG was a natural choice for these surveys given the long-term partnership we have developed with InterOil in the Asia-Pacific region over the last seven years. The awards also recognise both our ability to supply a fully integrated exploration solution and our capability to tightly integrate the interpretation using both the airborne geophysics and the land seismic data into a “Basin in a Box” multi-physics solution which will be highly beneficial to InterOil. They are an excellent example of how CGG’s unique range of fully integrated products and services can successfully come into play and bring significant added value to our clients’ exploration challenges.”

CGG is a fully integrated Geoscience company that provides leading geological, geophysical and reservoir capabilities to its customers, mostly from the global oil and gas sector. With a human resource base of over 9,500 employees, throughout the world; CGG, through its three complementary business divisions of Equipment, Acquisition and Geology, Geophysics & Reservoir (GGR), work at bringing value across every area of natural resource exploration, and exploitation.

According to the announcement made on their website, the company’s airborne group will be conducting “a large FALCON® Airborne Gravity Gradiometer (AGG) survey to acquire 11,000 line kilometres of high-resolution data with fixed-wing aircraft and 25,700 line km using rotary-wing aircraft, better suited to acquiring high-resolution measurements in the rugged terrain.”

The other half of the two-part survey “2D conventional land seismic survey” will comprise of a 465 kilometre survey in the southern PPL474 and 476 permits of InterOil; this known as the ‘Murua Survey’.

CGG reports that the land seismic survey may include an additional coverage in excess of 200 kilometres to the north, over the Triceratops and Raptor discoveries. All data received from the land seismic survey will be processes at CGG’s Bangkok imaging centre. This is part of the company’s integrated service being provided to InterOil.

CGG is listed on the Euronext Paris SA (ISIN: 0000120164) and the New York Stock Exchange (in the form of American Depositary Shares. NYSE: CGG).