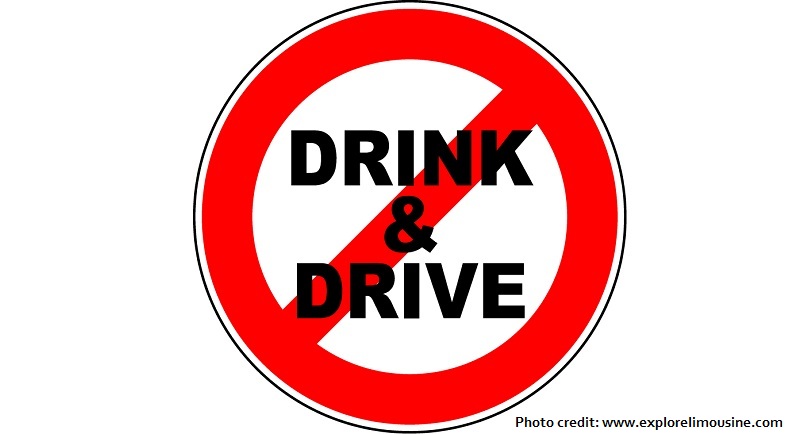 One of the most common causes of road accidents in Papua New Guinea is driving under the influence of alcohol, which is a very distressing fact.

Just a few minutes after midnight today, a man crashed his vehicle into the gates of a residential compound, owned by the National Housing Corporation, in Port Moresby.

The man who was allegedly under the influence of alcohol survived the crash; however, the tenants of the housing units and residents around the area were frustrated over the incident. This was not the first time a drunk driver had crashed into their compound.

Police arrived at the scene minutes after the crash and took specifics; however, the car could not be towed away as its owner was no longer in possession of the key, as it had been taken from him immediately after the incident happened.

A few people at the scene of the accident had expressed their anger saying “that if someone had been killed, the driver of the car would have been beaten up by residents” living around that area.

Drinking and driving is a very foolish act that can, not only kill the driver, but passengers and pedestrians as well.

Motor Vehicles Insurance Limited (MVIL) has been doing campaigns and awareness on trying to reduce the risks of road accidents in PNG.